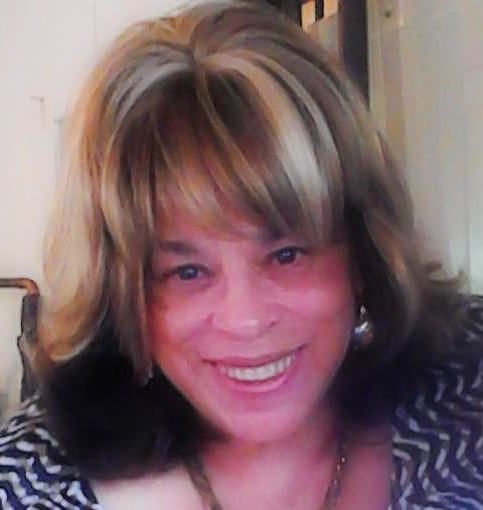 Cynthia Ailene Stewart Nawalu, age 69, of Atlanta, Georgia passed away on September 2, 2019. Cynthia was born November 2, 1949 in Warren, Ohio, in a Methodist home to two loving parents, Luther and Pearl Stewart, a gang of cousins and later, a big sister to her only brother Allen. She learned to play the violin while in primary school. She attended Central State University immediately after graduation and lived in Indianapolis, IN for a short time prior to moving to the Bay Area in California. While in California, she worked for a variety of companies but most recently for the Sheriff’s Department in Contra Costa County and at Stanford University. Cynthia was a community activist and served on several community boards to include the East Bay Performing Arts Center and the Richmond Chamber of Commerce. She was active in various hobbies including playing the violin, photography, poetry, jewelry making and travel, serving most recently as the President of her Forever Young Senior Travel Club.

Cynthia kept her children busy with various activities while they were growing up.  When she learned there was no Girls Scout Troop in her new community, she pulled together other mothers and became the Girl’s Scout Leader for the newly formed troop. She believed exposure to various activities and travel was key to opening up the horizon of young people. Instead of focusing on her own children, she used her excellent writing skills to write and obtain grants for over 70 kids in the community. The grants allowed kids in the community to take annual trips to learn how to ski, play sports, obtain music or dance lessons, attend camp, Broadway plays, the opera and Disney. She was affectionately known as the community mom. She moved to Atlanta Georgia in 1992 prior to moving back to California in 1997 after her daughter’s nursing school graduation. She then moved back to Atlanta in 2005 to be closer to her children and grandchildren.

Cynthia is preceded in death by her mother, Pearl Stewart; father, Luther Stewart; and her only sibling, brother, Allen Stewart.

Correspondence to the family can be sent to Tammara Warren at tammaratiny@hotmail.com .

A memorial service is being held in the Atlanta area for family and friends on Saturday, September 21 at 12 noon. Please contact the family for details on the location of the service.