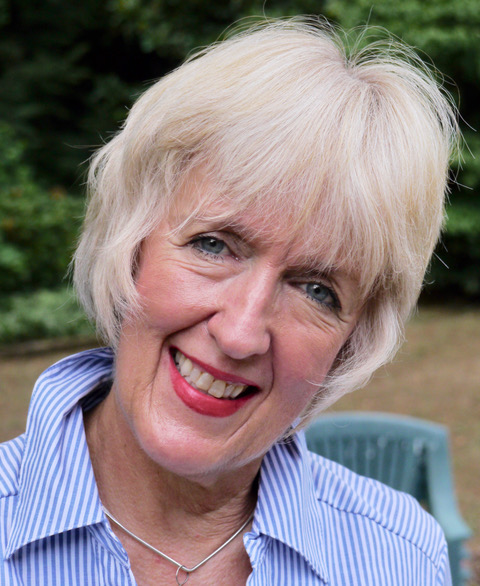 Cynthia Sue Patterson, of Smyrna, GA, died on February 13, after a sudden and brief illness. She was 74 years old.

Cindy was born on May 31, 1946, the second daughter of Eli and Clio Perkins, of Ontario, California. She was educated in the public schools of Ontario, CA and Tucson, AZ and received her undergraduate degree from the University of Arizona. She moved to Atlanta in the early 1970’s and, after receiving a Master’s Degree from Georgia State University, continued a teaching career that spanned 40 years, most of it in Cobb County, where she taught gifted students on the elementary school level. Her keen intelligence and creativity made her ideally suited for that role. She was revered by her students and many of them maintained contact with her well after their graduations, and even after her retirement.

She married George Patterson in 1976. Her most cherished role became that of mother and grandmother, where her capacity to love and nurture became most evident. Because she was a joyfully positive person who had a genuine interest in and empathy for everyone whom she met, she had a host of friends, in all walks of life.

She will be sorely missed by family and friends. She is survived by her son, Justin Patterson, New York photographer, actor and singer; daughter-in-law Heidi Patterson; and grandchildren, Heath and Emma Patterson.

At her son’s request, memorial gifts should be directed to the actorsfund.org. A Zoom memorial service is being planned for a later date.