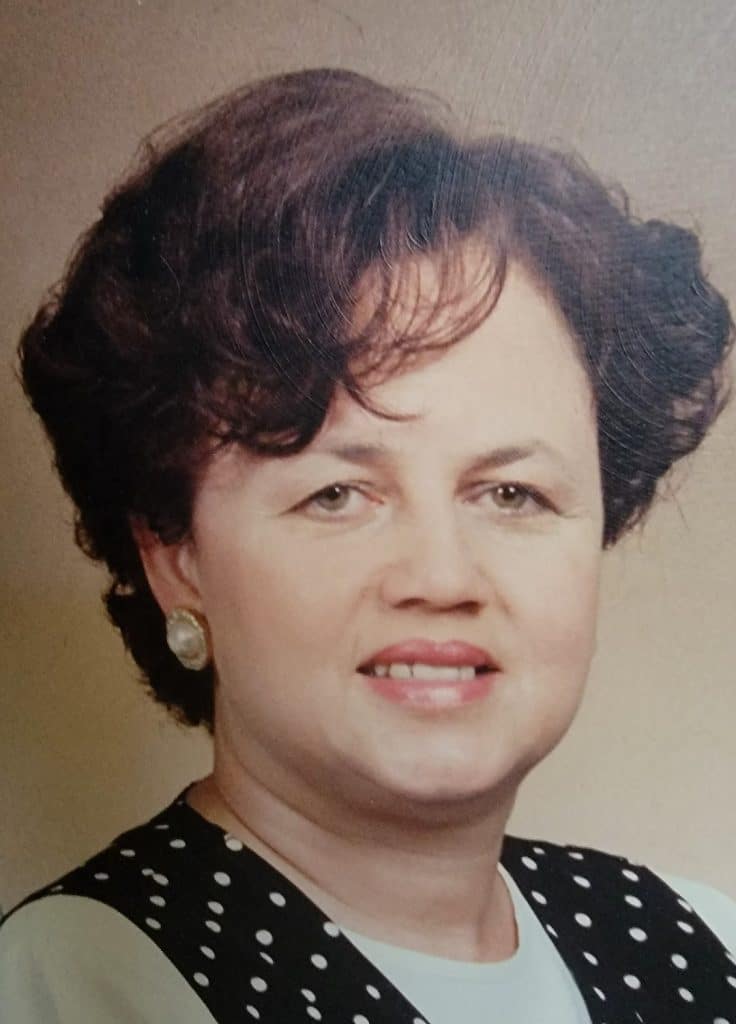 Cynthia was born in Hogansville, GA on February 21, 1951, to Willie Henry and Louise Bowens Jackson. She grew up in Hogansville alongside her four brothers and three sisters. Cynthia attended West End High School in Hogansville and graduated in 1969. She was married to her first husband, Jimmy Terrell, whom she had her only child, Marquis Terrell, with for 5 years. Cynthia later married her second husband, Tee Moore. She spent most of her adult life living in East Orange, NJ.

Cynthia spent many years working in the healthcare industry as an LPN working for West Georgia Medical Center. She enjoyed cooking for her family and spending time with her dog, Angel, and her cat, Billy. Cynthia had a special place in her heart for animals. She will be remembered as a loving, kind, and generous soul.

The Moore family is being assisted by Georgia Cremation, 1086 Hwy 54 West, Fayetteville. Messages of condolence may be left at www.GeorgiaCremation.com.