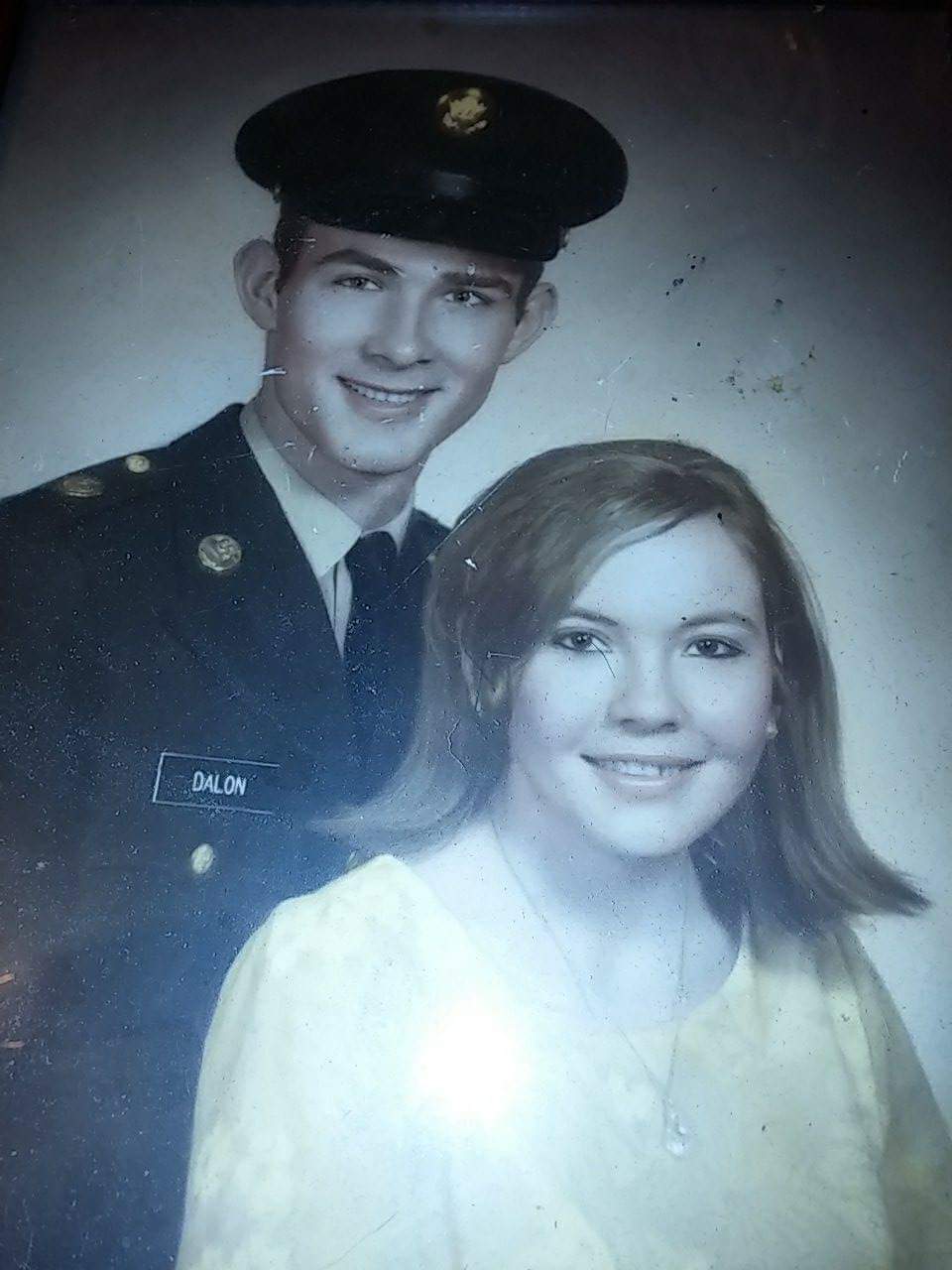 Justin was a good father, faithful husband and enjoyed tinkering and fixing things.  He never met a stranger and was known for his lengthy talks with everyone.  Justin was a veteran and proudly served in the U.S. Army.  Justin was preceded in death by his mother-in-law, Frances Creamer; father-in-law, John William Creamer; and brother-in-law, Ronnie Creamer.