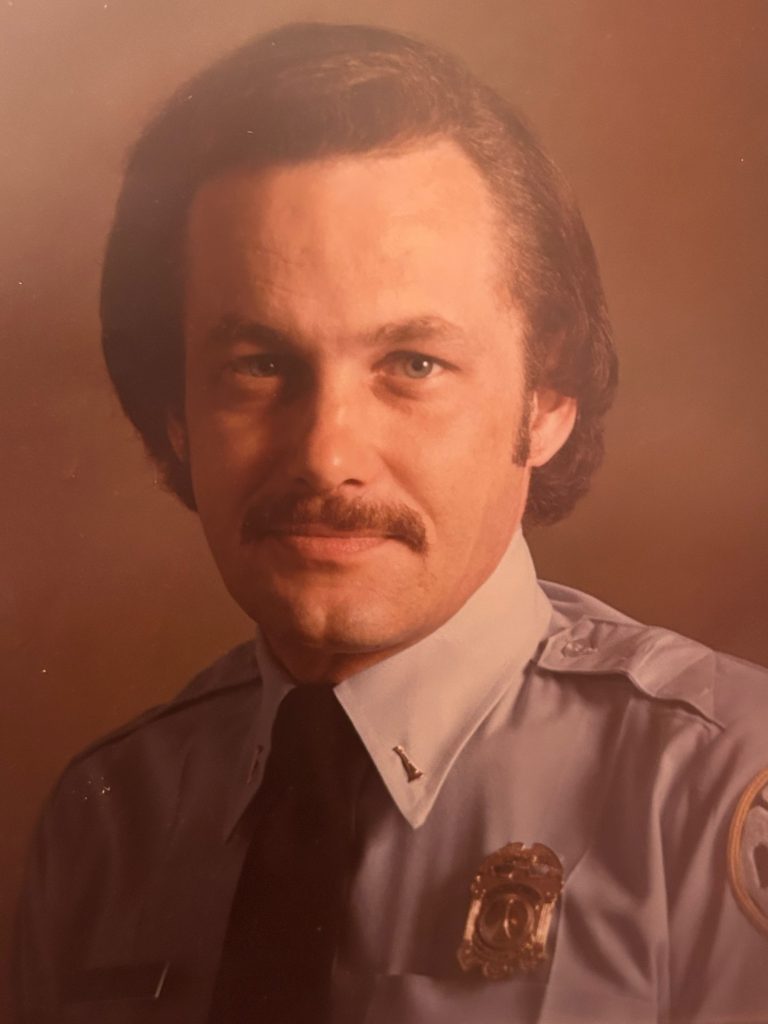 Daniel was born in Baltimore, Maryland on November 11, 1948, to the late James Collins and Clyde Braddock Collins. He grew up in Tampa, Fl and Texas City, TX alongside his mom and 4 brothers. After high school Daniel received his Associate Degree in Public Administration at Columbia State University. Daniel met a beautiful brunette named Nancy at Gilley’s Night Club and he was quickly head over heels for her. The two were wed in 1972 and spent a glorious 50 years together as husband and wife.

Daniel lived in many different places, but his favorites were Texas City, TX and Thomaston, GA. He spent his entire working career in Public Safety serving people and the communities. He began working with the Houston Fire Department in Houston, TX in 1969 and retired as a Captain with them in 1986. He then went to work as a Law Enforcement Officer in Taylor Lake Village, TX until he was relocated to Thomaston, GA where he worked as a Patrolman for the Thomaston P.D. Daniel left the Thomaston P.D. and went to work as the Chief of the Concord Police Department and from there he went on to become the Chief of the Henry County P.D. He finished his career in Law Enforcement back at the Concord P.D. working as their Chief once again until retiring in 1998.

Daniel was a fervent Baptist, knowing and understanding his own personal relationship with God. He was a firm believer that Church was in your heart and not defined by the four walls of any particular building. Some of Daniel’s favorite things to do was to mow his lawn and enjoy his retirement. He was a family man and always enjoyed spending time with his loved ones whenever he got the chance.

Daniel will be remembered as a mentor, a provider, a friend, a great father, and all around good man!

Daniel is preceded in death by his wife: Nancy Loraine Collins; his father: James Collins; his brothers: Wayne Collins and James Collins, Jr; and his infant son: Daniel Dale Collins, Jr; He is survived by his son and daughter-in-law: Kevin and Kelly Collins of Pearland, TX;  daughters and sons-in-law: Natalie and Steven O’Linger, Kelly and Kevin Hicks all of Thomaston; grandchildren: Hailey O’Linger, Madison Collins, Emily O’Linger, Jake Edwards, and Lauren O’Linger; and his brother: Brian Collins of Texas.

A memorial service will be held in Daniel’s honor at a later date. The Collins family is being assisted by Georgia Cremation, 1086 Hwy 54 West, Fayetteville. Messages of condolence may be left at www.GeorgiaCremation.com.