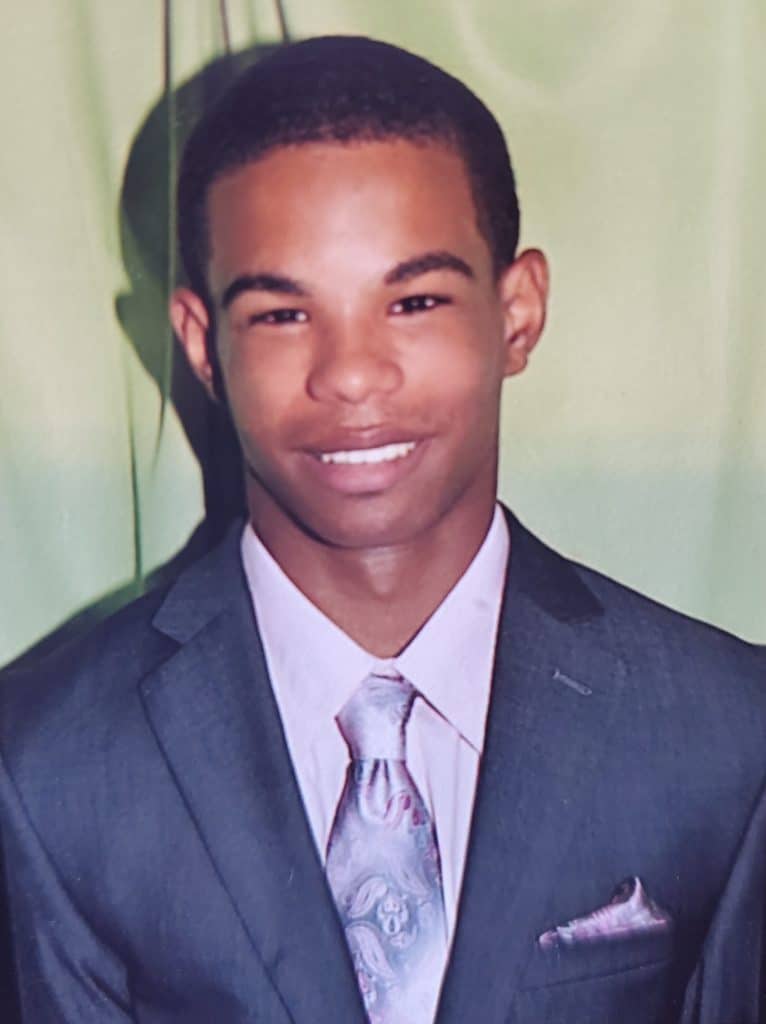 Daniel was born in Chicago on January 2, 1994. He graduated from Bogan High School. Daniel was a proud member of The Kingdom Hall of Jehovah’s Witnesses, attending the Princeton Park and Auburn Park Congregations in Chicago. At around 19 years of age, Daniel moved to Georgia where he joined The Kingdom Hall of Jehovah’s Witnesses Union City Congregation. He was a dedicated Evangelizer and spent several years ministering throughout his community as well as attending weekly Bible studies.

An adventurous and active young man, Daniel’s favorite hobby was skating. He also enjoyed sports, particularly basketball. He loved spending time with his family, having barbecues and family outings. He liked playing board games and video games. He admired fast cars and loved a good action or comedy movie. Daniel was bubbly, giggly and optimistic. He was personable and perpetually happy. Daniel enjoyed taking public transportation at every opportunity. His favorite color was green and he loved nothing better than eating his mom’s homemade soul food. In fact, Daniel loved eating so much, there wasn’t anything he wouldn’t eat. Daniel will be remembered by his family and friends by his beautiful smile and infectious laughter.

Messages of condolence may be left at www.GeorgiaCremation.com. The Robinson family is being assisted by Georgia Cremation, 1086 Hwy 54 W, Fayetteville.