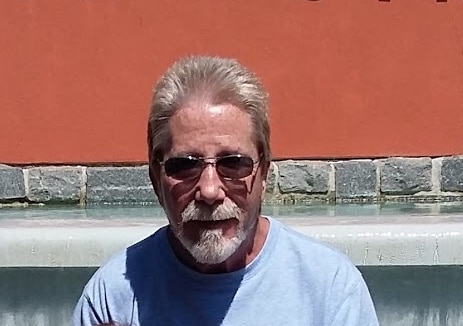 Danny was born on February 7, 1952 in Rome, GA to the late Zelmar and Dorothy Lee. He grew up in the Union City area alongside his brother Mike, and sister Vera. Danny was married to his bride, Joyce, in 1988. He was a family man who enjoyed spending time with his grandchildren and working in his yard. He was the “#1 Pa Pa” who was dearly loved by his family.

Along with his parents, Danny was preceded in by beloved pet poodle, Precious. He is survived by his wife of 30 years: Joyce Lee of Union City; daughters and sons-in-law: Kim and Cain Prater of Peachtree City, Sherri and Bobby Bibby of Douglasville; grandchildren: Colton, Kaylee, Morgan, Haley and Savannah; brother and sister-in-law: Mike and Susan Lee of Union City; sister: Vera Middleton of Union City; loyal canine companion: Pepita.

The Lee family is being assisted by Georgia Cremation, 1086 Highway 54 West, Fayetteville. Messages of condolence may be left at www.GeorgiaCremation.com.