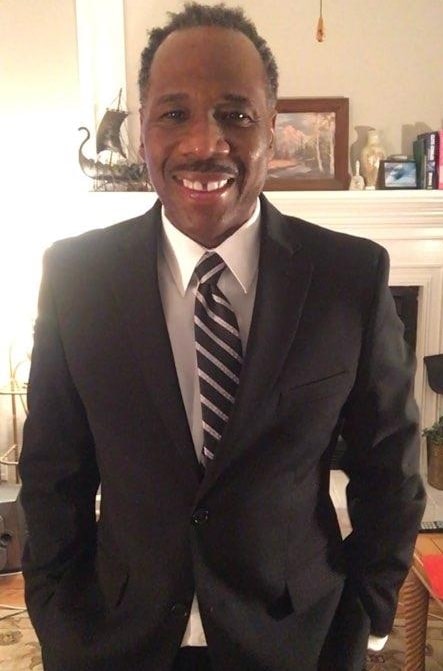 Dante Cortez Powell, a loving husband and father of Norcross, GA, passed away on April 8, 2022 at his residence, following a brief illness; he was 56 years old.

He was born in Cincinnati OH; the son of Henry Colbert and Mary Powell. Dante spent his earlier years in Gainesville, GA and attended East Hall High School, where in his senior year he became co-captain of the football team and received the All-American Honors Award. He was also an Army Veteran. In 2003, Dante obtained his Real Estate Appraiser license and started his own business, Vendor Discount School Supplies, three years later. He was an avid fan of astronomy and the popular sci-fi tv series Star Trek as well as various sports, especially football. 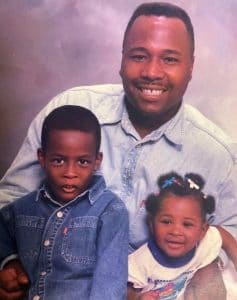 Those who knew and loved Dante will miss him tremendously. A private cremation was held on April 23, 2022. 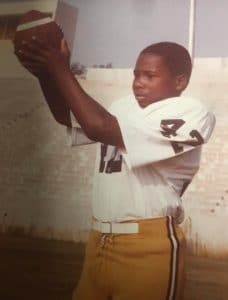 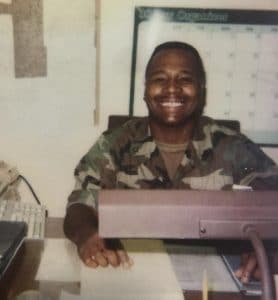 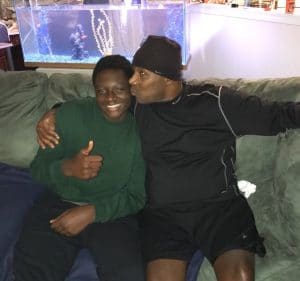