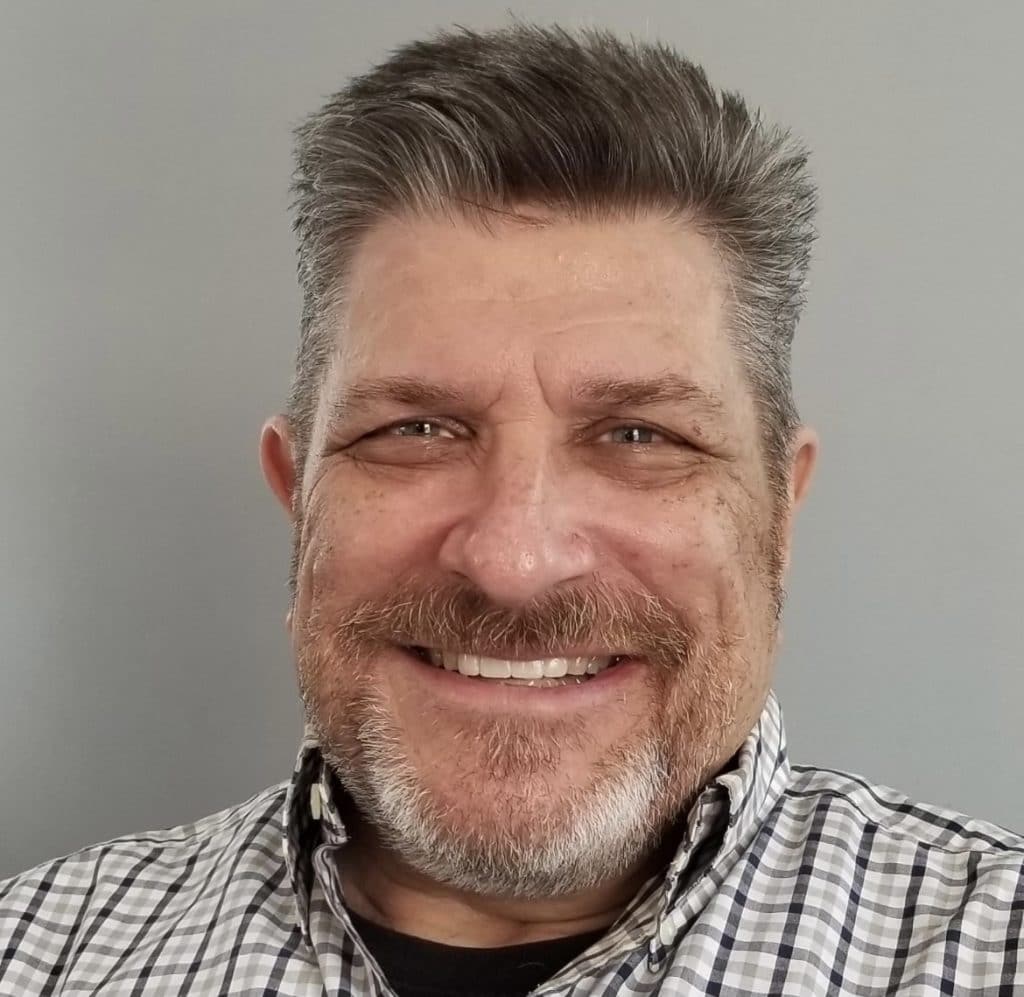 Darrell Eugene Heatherly, age 70, of Lawrenceville, GA passed away peacefully, under the care of his loved ones, on Sunday, September 19, 2021 surrounded by his loving daughter Courtnie Heatherly-Parrish, his devoted soul mate Karey Lewis and adoring sister, Janet Hughes Lee.

Darrell was born March 17, 1951 in Indianapolis, Indiana. His parents were Hubert Heatherly and Genevieve (Steadham) Heatherly, later Strodtman. Family was very important to Darrell and he always reflected on how blessed, loved and secured his adopted parents made him feel. Darrell was very active with swimming, diving, football, and the Boy Scouts as he grew up on the southside of Indianapolis. After graduating from Southport High School in 1969, he attended Indiana State University and was a very active member of the Sigma Pi Fraternity. He graduated with a bachelor’s degree in geology and earth sciences. Later in life Darrell would also earn a civil engineering degree from Purdue University, Indianapolis.

Darrell‘s professional experience found several industries and geographies. In college he worked for Bachrach Men’s Clothiers, and his taste for luxury fashion would be appreciated for the remainder of his life. He worked for Peabody Coal Company in both southern Indiana as well as Arizona. In the 1980’s, he moved to Charleston, South Carolina where he owned Goose Creek Chimney Sweep. He would return to Central Indiana and pursue his engineering career. He excelled in construction and building project management. He worked for the City of Indianapolis, Peri Formworks & Doka USA, for years in several states and in Germany. The last part of Darrell‘s career life, he made the move to pursue his true passion for photography. He was a pioneer in the real estate virtual tour world. He spent countless hours at tradeshows, conferences, produced top rated real estate pictures and trained first class photographers while working with Obeo, Inc. Tour Factory and starting his own company, 360 Media-Plus. It was via Tour Factory when he met his longtime girlfriend Karey.

Darrell was much more than a successful professional. He was a loving father, grandfather, brother, uncle, and loyal friend. He was known for his deep connection to those he loved and befriended, often having very long intimate and intelligent conversations, anytime he had a caring receptive ear. He was never afraid to share his perspective, opinion, patriotic conservative political stance or give advice he knew would help others.

The family will have a private memorial service. Donations may be made in Darrell’s memory to the Tunnel to Towers Foundation.