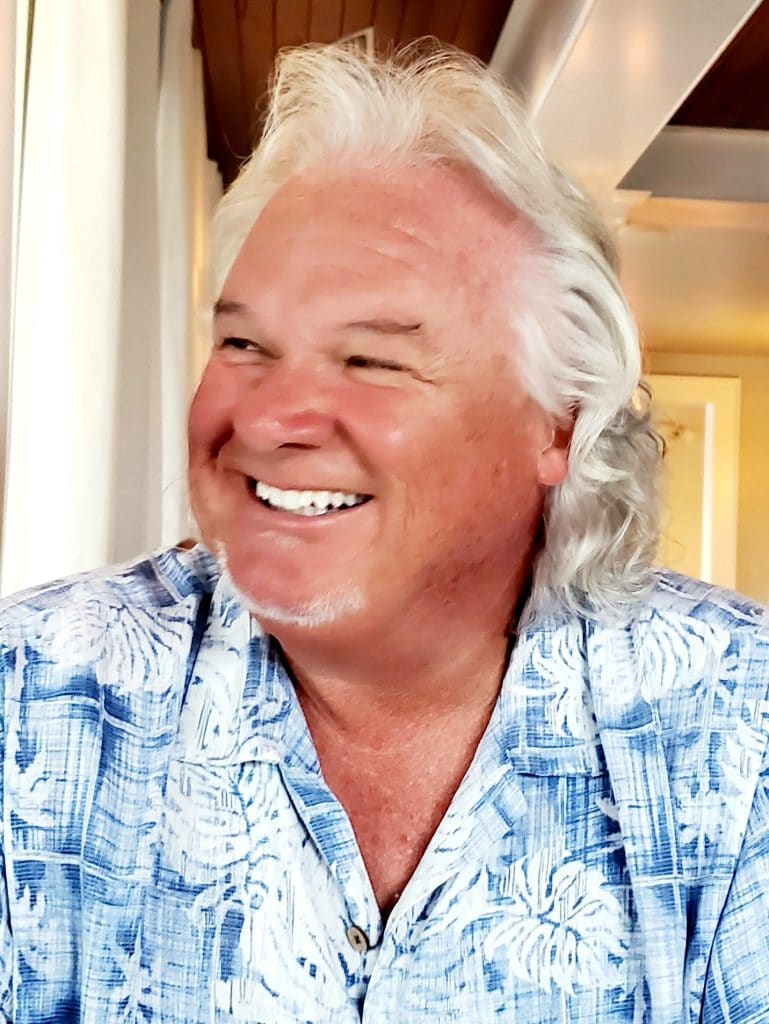 Darryl was born on February 15, 1964, in Gastonia, North Carolina. The eldest child of three, Darryl grew up alongside his brother David and sister Donna. As a child, Darryl and his family lived in North Carolina, Indiana, and Texas before settling in Peachtree City, Georgia. Darryl was a 1982 graduate of Fayette County High School. As a young man, Darryl began his career with the printing company Voxcom. It was here that he met his future wife Lisa and spoke his first words to her, “Will you marry me?” The couple officially wed on December 30, 1989. Darryl continued his work in the printing industry for many years until 2001 when he began his longtime career in real estate. In 2010, the couple relocated to Newnan where he was a member of the Newnan Coweta Board of Realtors. Darryl was also a beloved member of the Jeff Lindsey Communities sales team.

Darryl’s personality was larger than life. He adored his wife Lisa and loved to travel with her. The couple had a special connection to Perdido Key, Florida where they visited on their first trip together, spent their honeymoon and also their last vacation together. Darryl enjoyed the beach and loved being near the water. He was well read and knew a little bit about everything. To his wife, Darryl was the most interesting person she has ever known. He had a great sense of humor and loved to make people laugh. Darryl had a big heart and tended to put others before himself. He was funny and full of life. Memories of Darryl will be forever cherished by the many people who loved him.

In lieu of flowers, Lisa invites you to plant a tree in Darryl’s honor at A Living Tribute. Donations may also be made to Blue Heron Nature Preserve.

The Jackson family is being assisted by Georgia Cremation, 1086 Hwy 54 W, Fayetteville. GA. Messages of condolence may be left at www.GeorgiaCremation.com.