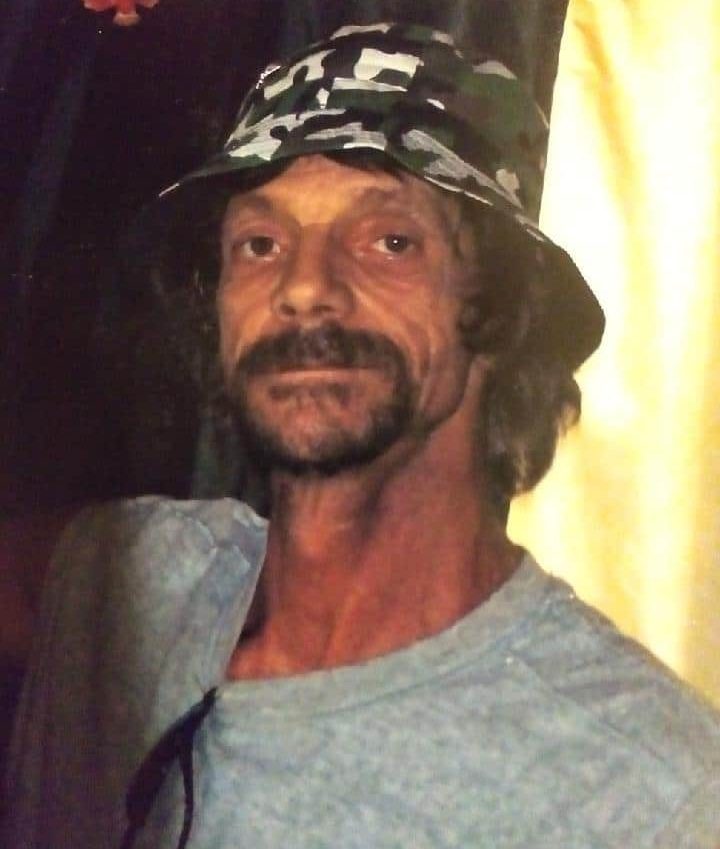 David was born in Atlanta on October 1, 1958 to the late Eddie and Louise Sanders. He began working as a car salesman as a young man still in high school. He was a born salesman and became successful in car sales. He continued this career throughout his life until his eventual retirement. David was wed to Virginia “Ginny” Fritts in 1976. The couple was blessed with several children and many grandchildren.

David was a wonderful husband, dad and Paw Paw. He loved his family, fishing and sports. David was a devoted fan of the Braves, Falcons and Georgia Bulldogs. He was social and had many close friends. He was good at fixing things and was usually tinkering with a car or lawn mower. He was also a collector of toys and figurines. David was outgoing and funny. He was known to be a jokester. David was raised in the Baptist church and loved the Lord. David was a true American patriot. He was incredibly proud of his country and his president, Donald J. Trump.

Along with his parents, David was preceded in death by his sons, David Allen Fritts and Myles Denton, and brother Ronnie Fritts. He is survived by his wife of 44 years: Ginny Lee Fritts of Hogansville; daughters and sons-in-law: Crystal and Lou Smith of Bowdon, Lisa and Cody Smith of Las Vegas, NV, and Ashley Denton of Franklin; son and daughter-in-law: Curtis and Heather Denton of Franklin; grandchildren: Elijah Fritts, Haylie Fritts, Tyler Smith, Isabella Smith, Aiden Miranda, Connor Denton and Rylan Denton; sister: Nancy Smith of Carrollton; brothers: Ricky, Joe and Tommy Fritts, all of Carrollton.

The Fritts family will honor David’s wish that they not hold a memorial service. The Fritts family is being assisted by Georgia Cremation, 1086 Hwy 54 West, Fayetteville. Messages of condolence may be left at www.GeorgiaCremation.com. 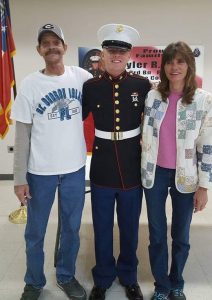 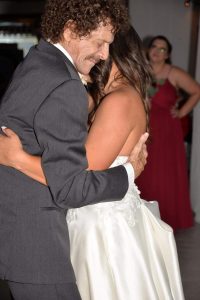 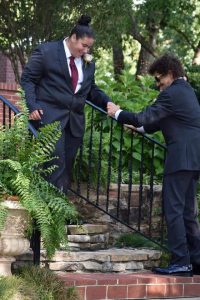 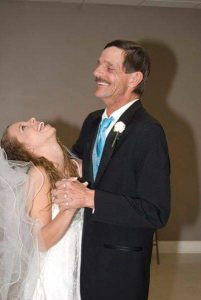 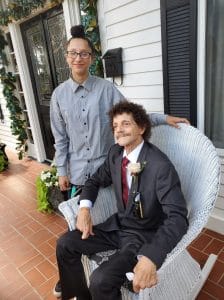 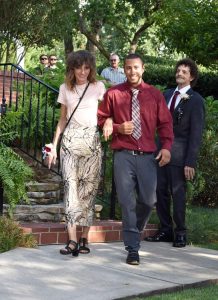 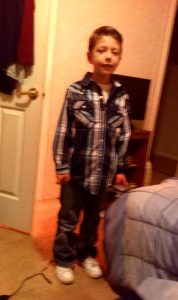 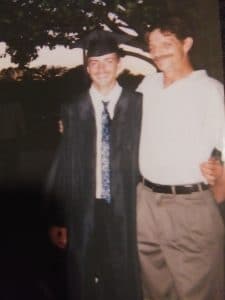 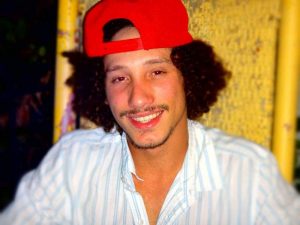 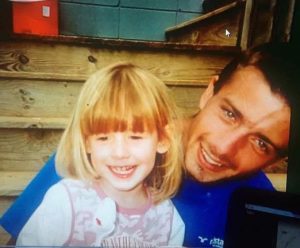