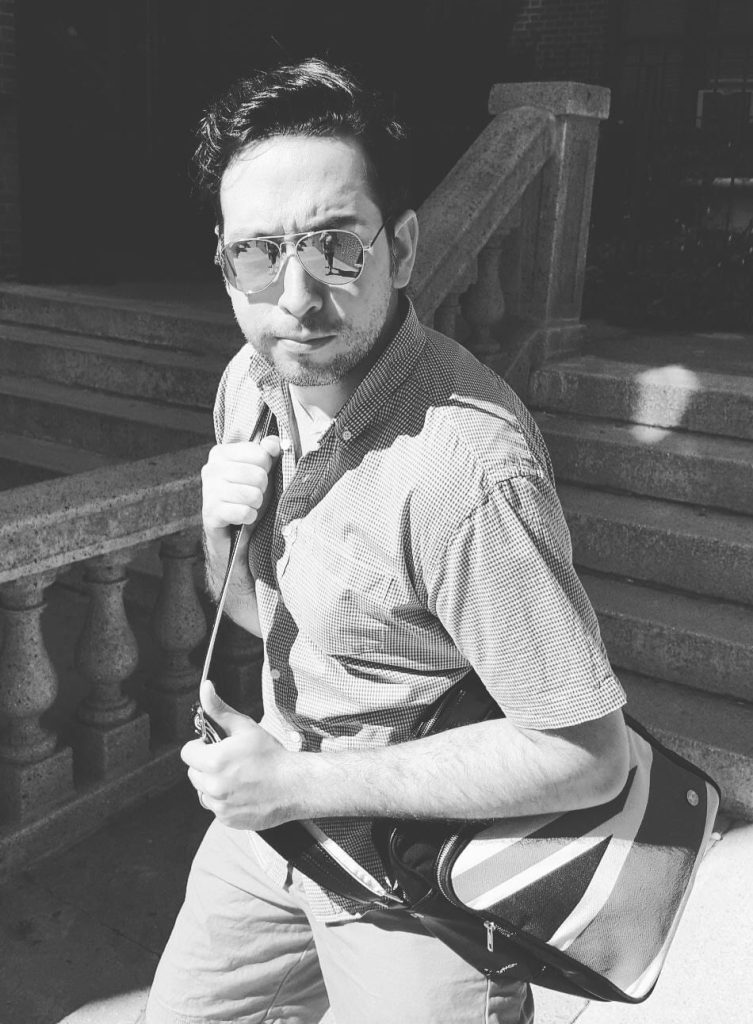 Our beautiful David Michael Flores, who was only 36, passed away very unexpectedly on Saturday, October 23, 2021.

Born on September 25, 1985 in Beaufort, SC into a military family, he would move to California, Hawaii, and back to California. In 1996 David and his family moved to Georgia when his Dad retired from the USMC. David graduated from Parkview High School in Lilburn, GA in 2003 and received his BFA in Theatre Arts from Valdosta State University in 2007. David came into this world loving everything about theatre; acting, singing, dancing and all that goes into getting a show on the stage. His first jobs out of college were as a dresser at the Alliance Theatre in Atlanta and at the Atlanta Ballet. In 2010, at the age of 24, he moved to follow his dream of working in the theatre community in New York City. The following year he was blessed to meet the love of his life, Donny Codden, and the two were married in 2013 on the stage of the Laura Pels Theatre where David was working. David and Donny collaborated on writing their own musicals together and loved vacationing at Walt Disney World every chance they could get. At the end of 2018 David and Donny moved back to Georgia. David continued to work in the theatre community back at the Alliance Theatre as the House and Patron Services Manager from January 2019 until his sudden passing.

David is survived by so many who loved him, especially his beloved husband, Donny Codden, his parents, Dave and Kathy Flores, his sister, Stephanie McElveen and her husband Corey, his grandparents, Kathryn and James Dowdy and Joseph Scheurer, his uncles, aunts, cousins and many, many friends.

The family is planning a private memorial service. In lieu of flowers, David’s family asks that you make a donation to the Trevor Project at http://www.thetrevorproject.org or one of the many other LGBTQ organizations.