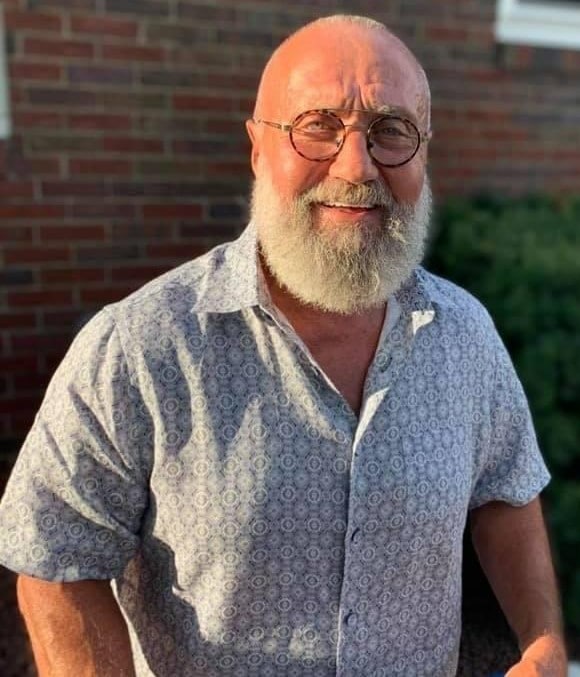 David Nackino Sr., age 72, of Lawrenceville, Georgia entered into the fullness of God’s grace when he peacefully passed away on December 17, 2021.

David was born to Ralph and Alice (Pesa) Nackino on June 18, 1949 in Youngstown, Ohio. He was the youngest of two sons and grew up in a large traditional Italian family. After he graduated from Struthers High School, he joined the US Army Reserves. He was honorably discharged in 1974. He then traveled around the country until he settled in Georgia in the early 80’s.

On August 19, 1989 he married Renee Carbon. He successfully ran his business, ABC Wallpapers Inc. for over 25 years before beginning his second career as an Owner/Operator for Snyder’s Lance.

He passionately devoted himself to providing for and loving his family well. David loved his church family at Calvary Chapel Stone Mountain and served the Lord for over 20 years.

He always enjoyed being in the gym and challenging himself to become better. He courageously fought a 13-year battle with cancer, and he was known as an encourager who always pushed others to do their best.

David loved Jesus. He dearly loved his wife. He loved and was so proud of his children. He loved and lived for his grandchildren.

David is preceded in death by his parents Ralph and Alice Nackino.

He is survived by his wife of 32 years, Renee Nackino; his children, David Nackino Jr. and Nikki (Kenneth) Snipes; his grandchildren, Jackson and Mary Snipes; his brother, Ralph (Sheryl) Nackino; his mother-in-law, Sharon Carbon; his sister-in-law, Angela (Gene) Baker; his brother-in-law, Anthony (Sherri) Carbon; his nieces, nephews, and cousins as well as many brothers and sisters in Christ.

A Celebration of Life will be held on Saturday, January 8, 2022 at Calvary Chapel Stone Mountain,1969 McDaniels Bridge Road SW, Lilburn, GA at 1:00 PM in the afternoon.