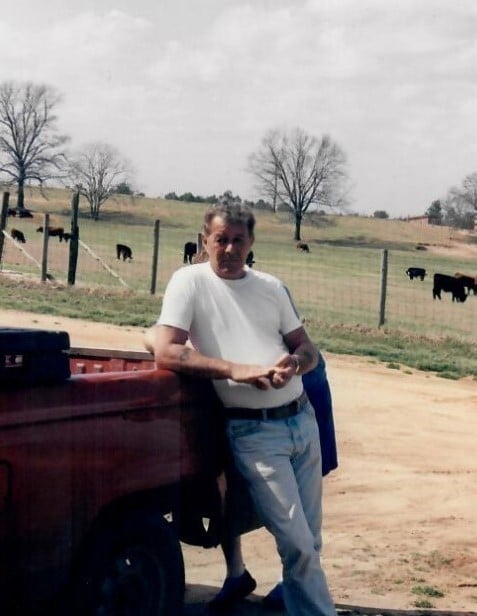 He and his family moved to Miami, FL. which is where he lived until he was called to serve in U.S Army during the Vietnam War.  After being shot in the line of duty, he was stationed at Ft Benning, GA where he met his wife of 47 years, Sandra.

Mr. Thompson was a long time resident of Box Springs, GA. As a carpenter by trade, he built many houses in Marion and Harris County. In his younger years, he enjoyed drag racing and working on cars.

He is remembered for being a kind and generous man that was blessed with the gift of gab and the inability to meet a stranger. He touched so many lives and will be greatly missed by all of his family and friends.

He is preceded in death by his parents, Charles and Natalie Southworth Thompson of Ocala, FL., brothers, Paul and Charlie, and his son, Mark McCourt.