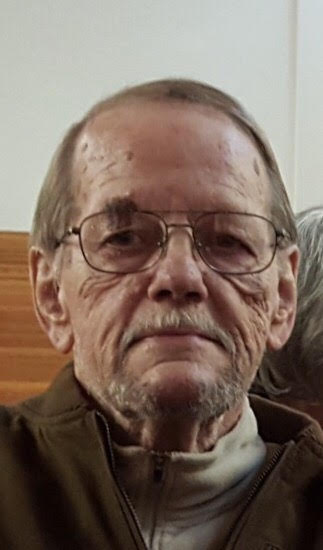 David William Taylor, Sr., age 77 of Asheville, North Carolina, passed away Monday, July 17, 2017 in Columbus, Georgia.  Memorial services are scheduled for 2:00 PM on Sunday, July 23, 2017 at Kenilworth Presbyterian Church in Asheville, North Carolina. In lieu of flowers, donations may be given to Kenlieworth Presbyterian Church or to the charity of one’s choosing.

Mr. Taylor was born November 23, 1939 in Asheville, North Carolina to the late Virginia Mae (Martin) Taylor and the late Daniel McDowell Taylor. He was preceded in death by his wife of 56 years, Judith Dianne (Worley) Taylor.

Upon high school graduation, Mr. Taylor entered the United States Air Force and served as an Air Refueling Operator on KB-50s. He was stationed at Langley Air Force Base in Hampton, Virginia and routinely flew missions over the Atlantic Ocean and in Europe.

Following his Air Force service, Mr. Taylor worked for over 25 years as a Marketing Manager for Southern Bell and Bell South in Asheville and Winston-Salem, North Carolina as well as Atlanta, Georgia.

Throughout his life, Mr. Taylor distinguished himself as a talented tenor, and was once reviewed by the New York Times. He was particularly well-known for his sense of humor and humble demeanor. He was a dedicated husband and father and proud Paw-Paw to Daniel Taylor, Michael Redmond, Taylor Redmond, Rachel (Redmond) Gartner and Drake Northcutt. In recent years, he added the title of great-grandfather to Emma Taylor, Alaina Redmond and Nora Gartner.

The Taylor Family is being assisted by Georgia Cremation, 7500 Veterans Parkway, Suite A, Columbus, Georgia 31909. Condolences may be offered at www.georgiacremation.com.