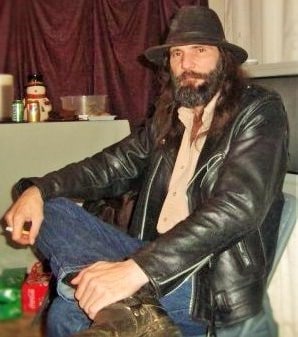 David was born on March 8, 1964 in Detroit, Michigan to the late Prince and Daneen Parker. David spent his early years in Michigan alongside twin sister Donna until the age of seven when the Parker family relocated to Georgia. He spent his years as a young adult in Clayton County and began his longtime career in remodeling work in East Point. David also lived in Tallapoosa, Georgia for a time. In 2017, David moved to Forsyth, where he spent the remainder of his life.

David was a free spirit who enjoyed riding his Harley, the outdoors, hunting and living off the land. He was known to spend time living in the woods or by a river, where he was most comfortable. He was handy and could fix just about anything. He was easy going but also stubborn. He had a heart for animals and once had a pet horse named Ranger and a pet owl. David was a simple man who had faith in God. He battled throat cancer and other health issues over the years. David enjoyed the simple things in life, particularly his beer, cigarettes, rocking chair and Southern Rock music.

David will be remembered mostly for living life his way!!! Leaving those who knew and loved him with many fond memories and stories. Chaplain Mary Ruth Davidson will be officiating the Graveside Service at Camp Memorial Park, 1095 Hwy 54 E, Fayetteville. A Celebration of Life will take place on March 13, 2022 at 1 PM, 239 Crumbley Road, McDonough, the home of Greg and Cindy Kirkland. The Parker family is being assisted by Georgia Cremation, 1086 Hwy 54 W, Fayetteville. Messages of condolence may be left at www.GeorgiaCremation.com. 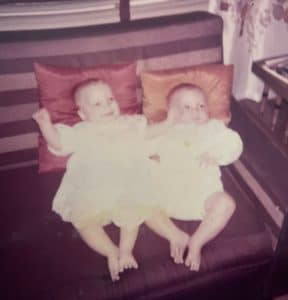 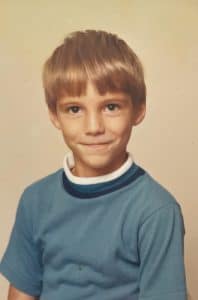 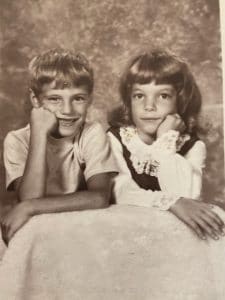 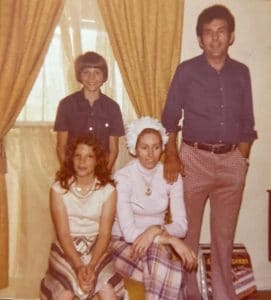 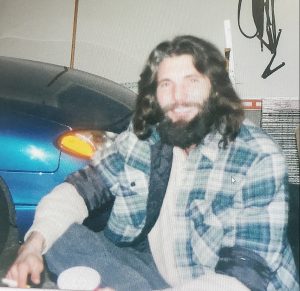 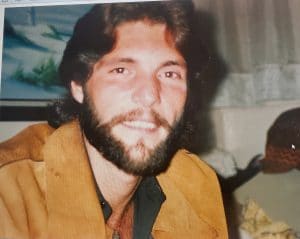 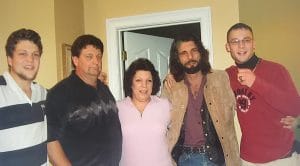