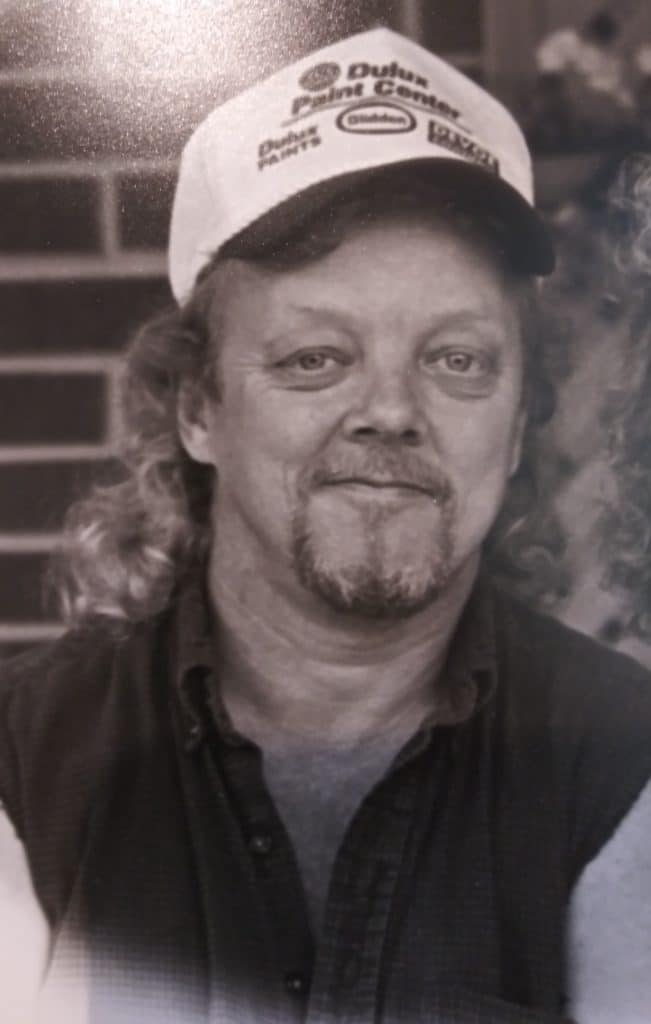 David was born in Atlanta on October 24, 1959. He grew up in Cliftondale alongside his brother, Damon. David attended Westwood High School. He spent many of his adult years in Fairburn, Palmetto and Peachtree City. David was a long-time cook at Waffle House. He was also a talented handyman who landscaped and painted homes.

David was a single father of three sons, his pride and joy. He was incredibly proud of his boys and often bragged about them to others. David was an avid fisherman who spent many happy days sitting on the banks of a lake fishing for catfish with his sons. He was a skilled fisherman who won many tournaments. David had a passion for motorcycles. He rode one of his many motorcycles as often as he could. He was also a fan of WWE and WWF wrestling. David was funny and always had a joke to tell. David will be remembered as a loving and dedicated father to his three sons.

David was preceded in death by his father, James Pierce, and best friend, Doug Hambrick. He is survived by his mother: Tela of Greensborough, NC; sons: David, Nathan and Tommy Pierce.

The Pierce family is being assisted by Georgia Cremation, 1086 Highway 54 West, Fayetteville. Messages of condolence may be left at www.GeorgiaCremation.com.