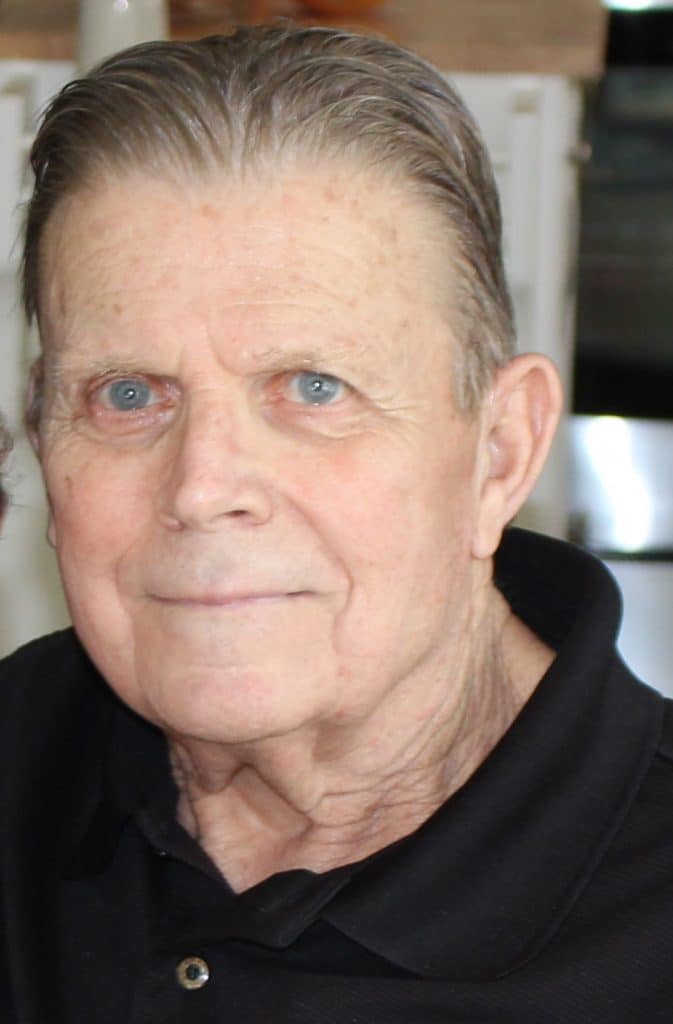 David “Dave” Lee Phillips was born in St. Louis, Missouri, on May 5, 1947, to Walter Phillips and Pauline Beckham. After college, Dave began a long career in the finance industry as a personal banker and mortgage underwriter.

At work, he met the love of his life, Linda. They married and enjoyed 48 wonderful years together. In 1968, Dave and Linda moved to Waterloo, Illinois, where Dave shared his passion for competitive swimming by starting the first Waterloo Swim Team. Many kids and parents alike were touched by Dave’s love of the water and his love for Waterloo.

Before being transferred to Coppell, Texas, Dave served as an Alderman on the City Council and represented the Waterloo Fire Department. Dave loved working outside in his yard and barbequing – a passion he passed on to his son, Brett. Even those who did not know Dave were very familiar with his immaculate lawn!

Dave was an amazing and proud husband, father and grandfather. In 2013, Dave and Linda retired and relocated to Peachtree City, Georgia, to be close to their son and grandson, Carson. Dave enjoyed sharing stories with his new neighbors, watching Carson play baseball and participating in various projects in which Brett was involved.

Dave Phillips passed away on December 11, 2017, at the age of 70, surrounded by his loving family. He is preceded in death by his parents. He is survived by his wife, Linda Phillips; his son, Brett Phillips of Nashville, Tennessee; his grandson, Carson Phillips of Peachtree City; his brothers, Randy Phillips of Missoula, Montana and Terry Phillips of Boise, Idaho; his brother-in-law and sister-in-law, Perry and Lynn Schlemmer of Waterloo, Illinois; and many loving aunts, uncles, nieces, nephews and cousins.

A memorial service will be held by the family at a later date. In lieu of flowers, the family requests that you please make memorial contributions to either the American Cancer Society or St. Jude Children’s Research Hospital. The entire family expresses their heartfelt gratitude to all the many caregivers who helped support Dave through his battle with Leukemia. The staff at Georgia Cancer Center will always be in our hearts and prayers.

The Phillips family is being assisted by Georgia Cremation, 1086 Hwy 54 West, Fayetteville.