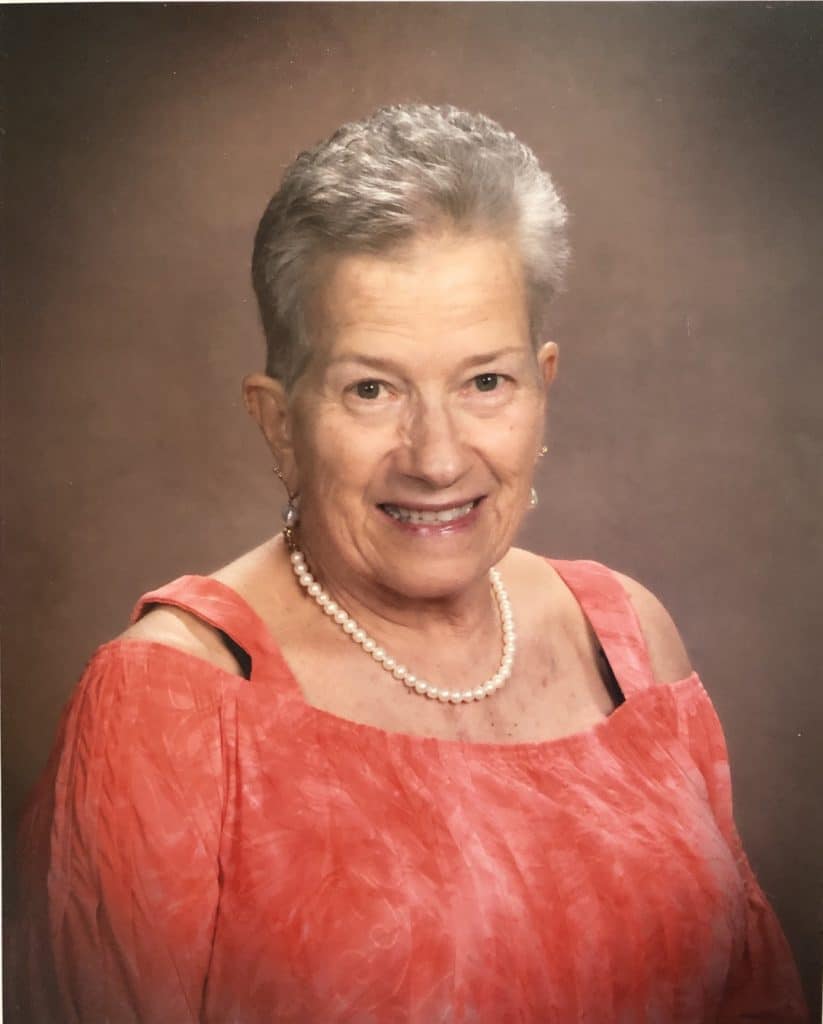 Dee was born on April 4, 1943 to the late Henry and Ellen Pask. She grew up in Medina, New York alongside her identical twin sister, Dianne. Dee graduated from Medina High School in 1961 and went on to pursue higher education. She attended the State University of New York at Buffalo where she studied mathematics and was a proud member of Chapter AA of Alpha Gamma Delta Sorority. Dee earned a Bachelor’s Degree of Science and then continued her studies at Buffalo State Teachers College. In 1967, Dee earned a Master’s Degree in Education which led to her longtime career as a math teacher.

Dee was wed to Airman, Ernest T. Curtis, on July 1, 1967. She began her teaching career at North Tonawanda High School. She also taught at Medina High School for a few years. Ernest’s service in the Air Force led Dee to teach classes in Electronic Principles to airmen at Chanute Air Force Base in Illinois. The couple returned to civilian life with Ernest’s honorable discharge in 1971. Dee resumed teaching math at Alexander Central School. In 1974, Dee became a mother to her beloved daughter Melissa. Dee spent a total of 26 years teaching mathematics in New York. She retired from education in 1996. In 1998, Dee and Ernest moved to Port Orange, FL to enjoy retirement by the ocean. After several years in Florida, the couple relocated to Fayetteville, GA to be closer to family.

Dee loved the Lord and was a longtime member of Evergreen Church in Peachtree City. She enjoyed the church as well as her many friends she made there. She considered herself a “professional grandma” and devoted much of herself to her four grandchildren. She could often be found attending one of their soccer matches, basketball games or cheerleading events. Dee was quiet and bashful. She was completely honest and incapable of telling a lie. She had a green thumb and enjoyed her flower gardens. Dee will be dearly missed by her family and many friends who take comfort knowing that she is now in Paradise with her Lord and Savior.

A memorial service will be held in Dee’s honor at Evergreen Church in Peachtree City at a later date. The Curtis family is being assisted by Georgia Cremation, 1086 Hwy 54 West, Fayetteville. Messages of condolence may be left at www.GeorgiaCremation.com.