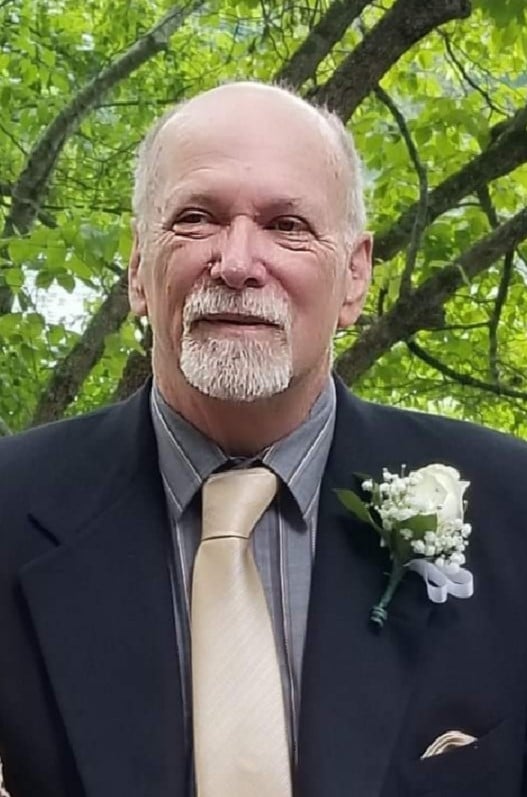 Dennis Paul Bronson, 66 of Lawrenceville, Georgia passed away peacefully at home with family by his side on Wednesday, July 1, 2020, after a long battle with cancer. Dennis is survived by his wife, Connie H. Wilson-Bronson; Children, Adrian, David, Kim, and Tiffany; Stepchildren, Kevin, Sandi and Chawn; and Brothers, Bill and Ronnie. He is preceded in death by his parents, Catherine and Myles Bronson, brother Richard and sister Pat.

Dennis was born on October 10, 1953 in Malone, New York. He graduated from West Canada Valley Junior and Senior High School. He was involved in several sports including racquetball, swim and wrestling. Following high school, Dennis was a Sergeant in The United States Air Force and proudly served his country for thirteen (13) years. He was certified as a Precision Measuring Equipment Tech and Aircraft Control Warning Radar Specialist. He embraced patriotism which remained near and dear to his heart until his final breath. He also attended Southwestern University where he earned a Bachelor of Science in Electronic Technology.

Dennis had a zest for life and adventure. There was nothing more apparent than his doting love for wife, Connie. The couple met later in life, but quickly fell in love and married last summer at the 732-Bell Carillon played by Mrs. Mabel Sharp at Stone Mountain Park, Georgia. Together they enjoyed many things including live music, Helen, GA, and The Renaissance Festival, just to name a few. Dennis was accomplished at karaoke and frequently sang his heart out at Will Henry’s Tavern. He was a generous, witty and fun-loving man who loved to watch The Hallmark Channel.

A private celebration of life will be scheduled for a future date. In lieu of flowers, please send donations to The Cancer Society of America.

The family invites you to leave a message of condolence or a memory to share of Dennis in the comments section.

The Bronson family is being assisted by Georgia Cremation, 3570 Buford Highway, Duluth, Georgia (678) 584-0914 www.GeorgiaCremation.com. The family would like to thank Embrace Hospice, Suburban Hematology and VA of Decatur.