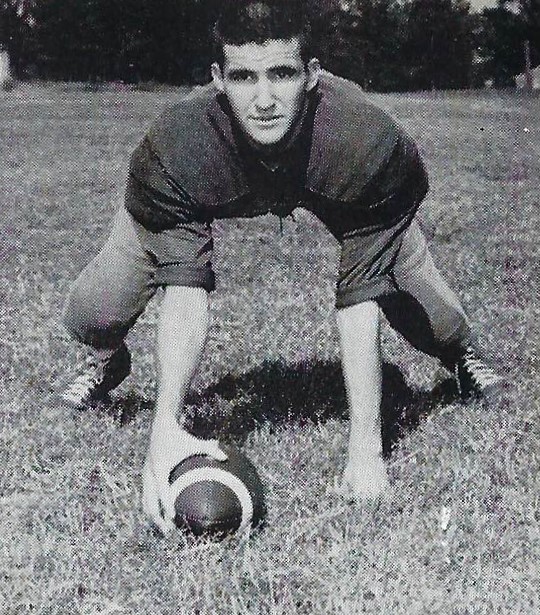 Mr. Wheeler was born on September 7, 1940 in Aragon, GA to the late William and Ruth Wheeler. He was a 1959 graduate of North Clayton High School where he played the bass clarinet in the marching band. He was also a talented athletic on the basketball and football teams, even playing Center on the All State Football Team. During those days he was known as “Denny Scrappy Wheeler” due to his thin physique combined with his exceptional athletic abilities. Mr. Wheeler went on to become an avionics technician during his successful 42 year career.

Mr. Wheeler was a good provider and a true southern man. He enjoyed outlaw country music such as Waylon Jennings and Willie Nelson. He was an avid football fan of the Falcons and Georgia Bulldogs. He was a staunch hater of the University of Alabama football.

The Wheeler family is being assisted by Georgia Cremation, 1086 Highway 54 West, Fayetteville.