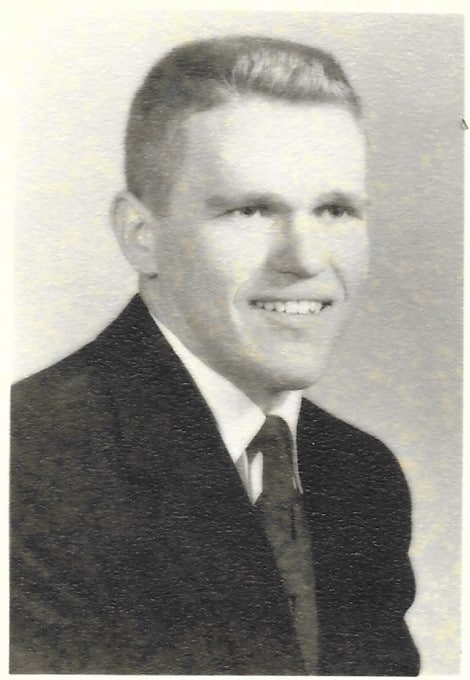 Dewey Gene Craig passed away on October 17, 2020 at the age of 89 in Fayetteville, Georgia.

Mr. Craig grew up in Olney, Illinois where he was well known for his baseball skills.  At age 17, he was offered a contract with the St. Louis Cardinals.  Although he declined the offer, he continued his passion for baseball at the University of Illinois and while serving in the U.S. Army.

He was a Korean War veteran having served with the Medical Section United States Army Headquarters in Seoul, Korea from 1952 – 1953.  He served as a stenographer for the General of the MASH units.  He also landed a small part in the film ‘Cease Fire’.  After an honorable discharge from the Army, he held the rank of Sergeant First Class and was awarded the following declarations: United Nation’s Service Medal, Korean Service Medals with 3 Bronze Service Stars and Commendation Ribbon with Medal Pendant.

Mr. Craig was a graduate of the University of Illinois where he earned a B.S. majoring in food microbiology. He worked as a corporate microbiologist for 25 years with Pabst Brewing Company.  Upon retirement in 1985, he and his wife Angela retired to Escondido, California where they lived for 8 years before moving to Gulf Breeze, Florida in 1993. He remained active playing tennis for many years before retiring at 81.

Mr. and Mrs. Craig traveled around the world with the preferred method via cruise ship.  By the time of his death, he had spent over 365 days at sea having vacationed in Russia, Argentina, Netherlands, Spain, Greece, Mexico, Ireland, Alaska, Aruba and Panama just to name a few.

After serving time in the war, Dewey married the love of his life, Angela Kocher, in 1954.  They were happily married for 64 year before her passing.  They were active in the Catholic Church and the Marriage Encounter program.

In 2003, he and Angela moved into their dream condo on Pensacola Beach where he enjoyed amazing views of the beach, bay, intercoastal and the Blue Angels.

The Craig family is being assisted by Georgia Cremation, 1086 Hwy 54 West, Fayetteville. Messages of condolence may be left at www.GeorgiaCremation.com. 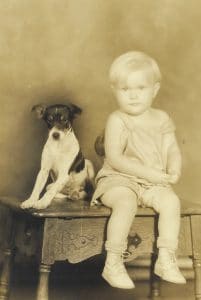 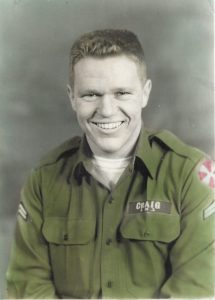 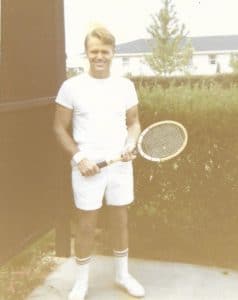 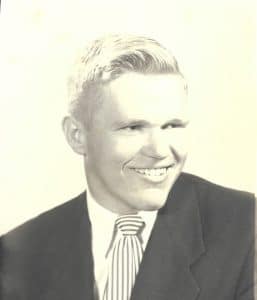 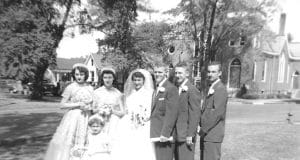 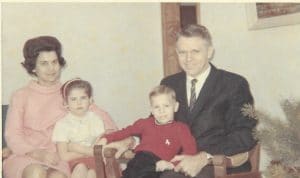 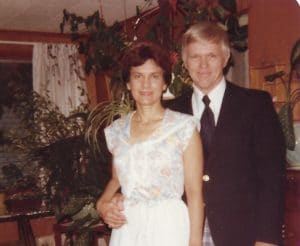 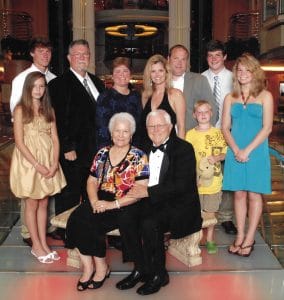 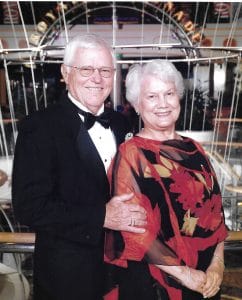