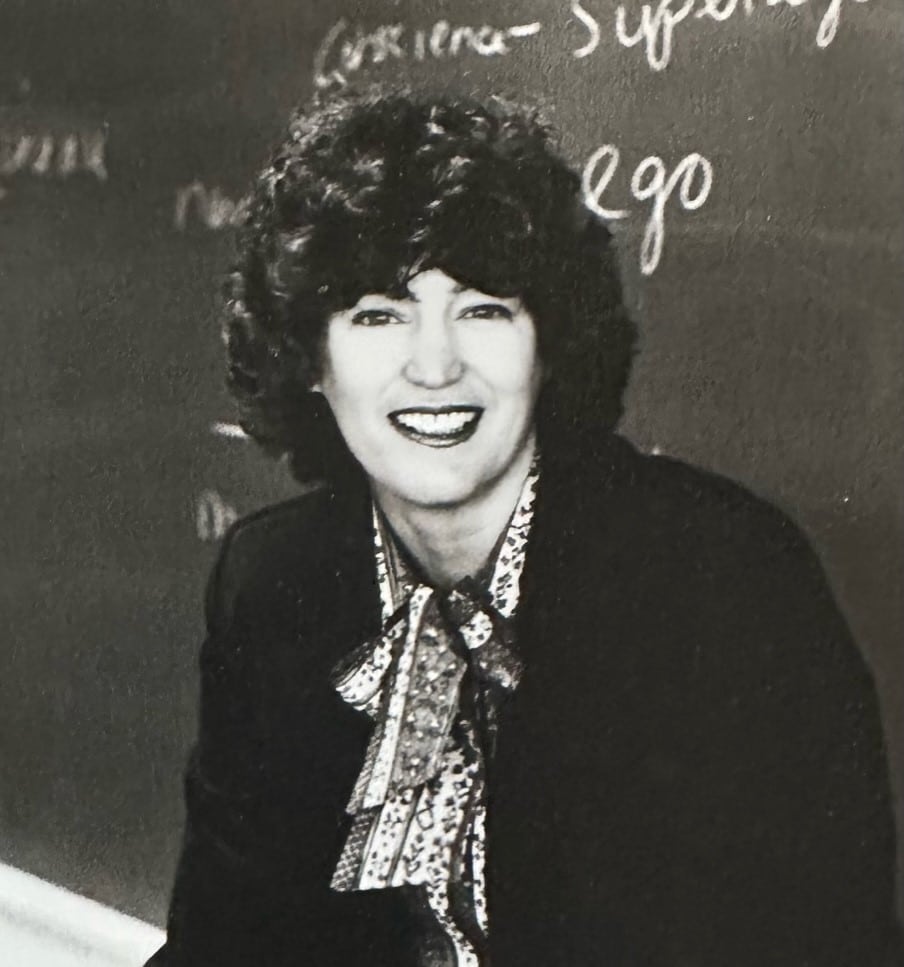 On November 25, 2022, Dianne Owens Armstrong (nee Jones), of Columbus, Georgia, passed away at age eighty-seven. Dianne was born on January 6, 1935 (the Epiphany, a day of celebration), in Atlanta, Georgia, one of two daughters of the late Jimmy Jones and Kathleen Jones. Dianne began her lifelong love of academia at the University of California, Berkeley, earned a scholarship to Vassar College, and graduated from the University of Illinois. Years later, in her fifties, Dianne earned a doctorate in rhetoric, linguistics and literature from the University of Southern California. She taught literature and English composition, first at Martin Luther High School in Queens, New York, then at Naperville North High School in Illinois, and, finally, after obtaining her Ph.D., at Ventura College and Santa Barbara City College in California. Along the way she earned her students’ and colleagues’ friendship and admiration for her compassion, generosity, and positive energy, inspiring many on her journey. Dianne was also an accomplished scholar, with published articles on eighteenth- and nineteenth-century British and American literature, a published entry on “Pragmatics” in the 2011 Encyclopedia of Rhetoric and Composition, and numerous contributions to the works of others. Though Dianne lived all over the United States during her life, Georgia had always been her home. After a long and distinguished teaching career, she retired to Columbus, Georgia to be closer to her relatives, with whom she had spent many happy childhood years.

Family, community, and the Episcopal Church were Dianne’s anchors. She believed strongly in grace and redemption, and the power of lending a helping hand to those in need. In 2015, as part of St. Nicholas’ Meditations Series, Dianne wrote about an exchange between Dickens’ Scrooge and the ghost of Marley, Scrooge’s former business partner. Her essay, “Marley’s Message,” was based on Scrooge’s comment to the ghost of Marley about Marley’s being “a good man of business.” In response, Marley had cried, “Business!” … “Mankind was my business. The common welfare was my business; charity, mercy, forbearance, and benevolence, were, all, my business. The dealings of my trade were but a drop of water in the comprehensive ocean of my business!” With characteristic eloquence, Dianne brought Marley’s plea to the reader: “Marley’s urgent appeal comes down to us over time, as a vision, then, in that the plight of the poor worldwide has not significantly altered. Let his words echo in our hearts and find a home there, inspiring us to act as did Scrooge, blessing everyone as we do.” Dianne strived to live these principles in everything she did.

Dianne is survived by her four children, Sydney, David, Emily and Malcolm, her grandson, Temesgen, her sister Patricia Wehrle-Jones, and a host of nieces, nephews, cousins, and cherished friends. A Celebration of Life will be held on Thursday, January 5, 2023, at 11:30 a.m., at St. Nicholas Episcopal Church, Hamilton, Georgia, and live streamed on Facebook (see www.stnicholashamilton.org for the church’s Facebook link). For those able to attend in person, the service will be followed by a luncheon in the Parish Hall.

In lieu of flowers, the family requests that those who wish to express sympathy consider making a donation to one of the following, in Dianne’s name.