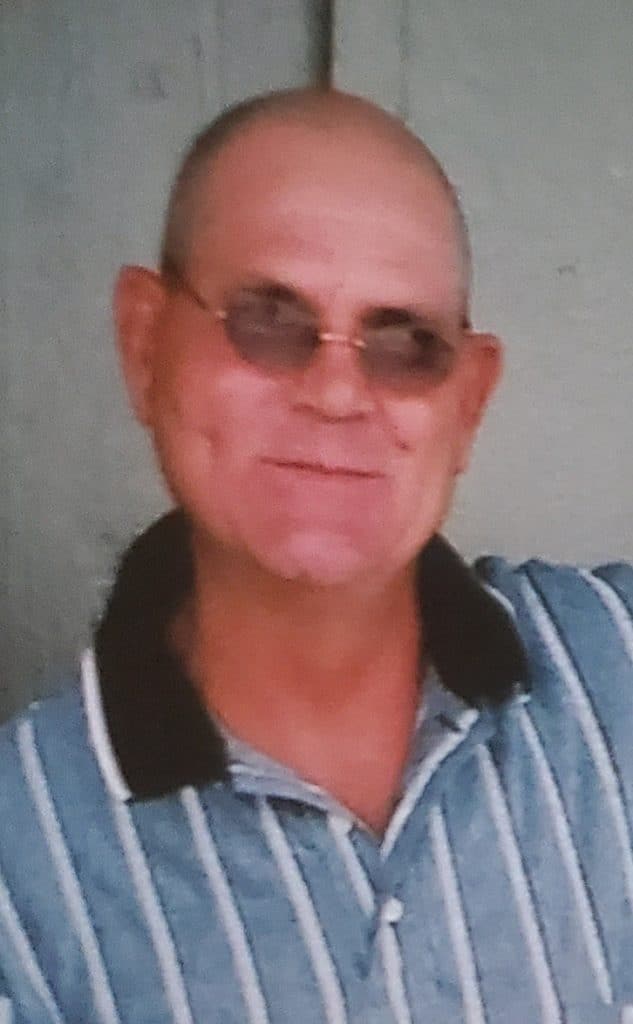 Dick was born in Cheyenne, WY on August 15, 1952 to the late William and Eleane Atkinson. He spent his early life in Cheyenne, the ninth child of eleven children. He was raised Catholic and graduated from St. Mary’s High School. Dick was drafted into the United States Army in the 1970s and was stationed in Korea. After serving our nation, Dick began his longtime career as Purchasing Agent for Kiewit. His employment with Kiewit led to several relocations over the years. He lived in Florida, Texas and Georgia. In 2012, Dick settled in Fayetteville, Ga, where he spent the remainder of his life. He eventually retired from Kiewit in 2017.

Dick was the life of the party. He was a big fan of NASCAR and college and professional football. With many nieces and nephews, Dick will be remembered as everyone’s favorite uncle. He was a longtime member of Knights of Columbus, Cheyenne Chapter, Counsel 801. He served as Grand Knight from 1987 to 1988.

Along with his parents, Dick was preceded in death by four brothers: Jack, Tom, Eugene and Roger (Owen) Atkinson. He is survived by his daughter and son-in-law: Danielle and Travis McGurn of Aurora, CO; son and daughter-in-law: Shane and Hailey Atkinson of Fort Collins, CO; granddaughters: Taylor and Cadence; brothers and sisters: Marilyn, Carollee, Marguerite, Jerry, Glenn and Debbie; a host of nieces and nephews.

A Celebration of Life will be in Dick’s honor in Cheyenne, WY at a later date. The Atkinson family is being assisted by Georgia Cremation, 1086 Hwy 54 West, Fayetteville, GA. 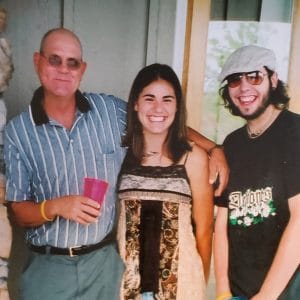 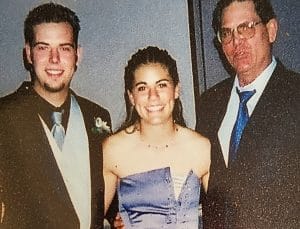