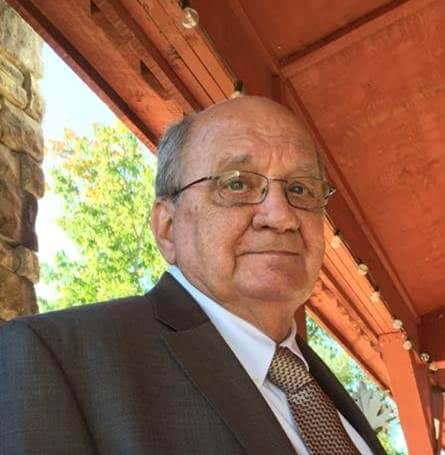 William Drayton Dobbs, Sr., 75 years young, passed away on Saturday, August 6, 2016.  Bill was a native of Georgia and Alabama but considered West Virginia to be his true home.

Bill was born on June 27, 1941 to the late William Burson and Olive Inez Dobbs in Selma, Alabama.  He graduated Parrish High School in Selma, AL in 1959.  Bill is preceded in death by his parents and brother, John Glenn Dobbs.

Bill has always been an avid outdoorsman and requested for many years for his family to make sure we place him in his most treasured areas of Alabama, Georgia, West Virginia, and Kentucky.  Our Dad requested not to have a service.  In lieu of flowers, his preference has always been to give to others and he would prefer donations be made to one of the following: American Heart Association, American Lung Association, or Atlanta Humane Society.

Georgia Cremation is assisting the family with local arrangements (678)584-0914.  Messages of Condolence may be viewed or shared  by visiting www.GeorgiaCremation.com .