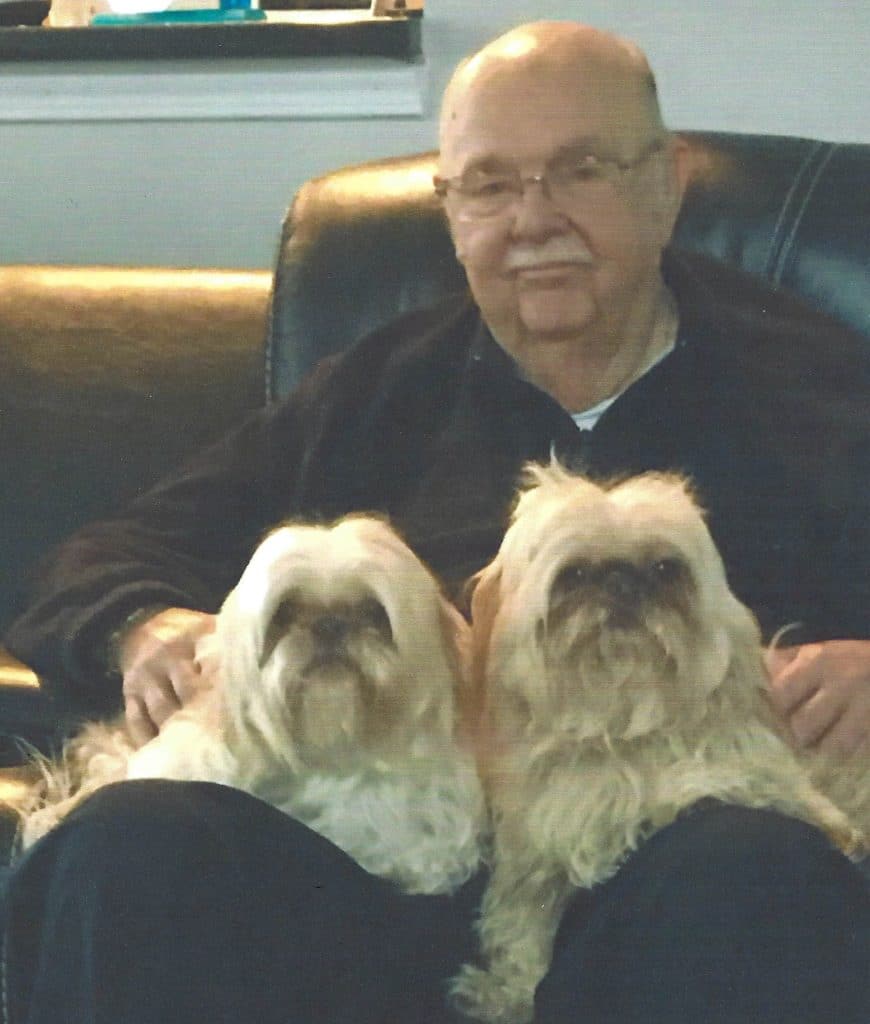 After 8 years of marriage, his parents, William E. and Frances M. Drage were surprised by an unexpected pregnancy. On June 19th, 1941, Don was born in Chicago, Illinois. Six months later, Pearl Harbor. His father had heart issues and was not a candidate for the military. William was a very successful commercial artist and was able to support not only his little family but also his parents and France’s parents. As an only child and grandchild, Don had tons of input from some very wise people and his own, personal fan club.

When Don was 4 ½, his parents took him to visit friends, who had a nine-year-old daughter. She was taking piano lessons and was playing Christmas carols. Don was absolutely fascinated by the piano. His father found the perfect teacher for him – no little ditties – he taught him all the basics first. When he learned all the scales and everything else, only then, Mr. Lantzman put some Bach sheet music in front of him and he was on his way. Classical only. I was completely awestruck the first time I heard him play. He should have been a concert pianist. His first wife couldn’t tolerate the hours of practice and lack of attention. In high school, Don was a superstar athlete. He played baseball, football and was the top scorer on a State Championship basketball team. After we got married, we got into bicycling, racquetball and golf together. He played golf to a 2 handicap and got me addicted to that ridiculous sport. I’m in therapy now. Don loved his job. First with Stone Container and then Georgia Pacific. He was the Guru of the corrugated box industry. Monday, I’d put him on a plane to a plant somewhere so he could teach them his ‘One Box’ system. Those who chose to invest the required time and money, benefitted immensely. Friday I’d pick him up and ask, “How was your adventure this week and did you find the PIZZA in town?” Don’s job took us to live in many places from Raleigh, NC to West Covina, CA. His business associates are more than just that, they are friends. There’s a special place in both of our hearts for the people at Sumter Packaging, especially Tom and Carol Lawrence and their beautiful family who’ve adopted us.

Don had more than his share of serious medical issues from colon cancer, quadruple by-pass, gall bladder, bowel blockage, hernia and numerous cardiac procedures. Last December, clips were put on four heart valved to supposedly improve its function. There was little to no improvement. He could no longer go to the gym to swim and exercise. Despite encouragement from me and his physical therapist he lost the battle.

Enjoy Don’s music in the video below.

There are no more battles to be fought.

Your struggles all are done.

There’s nothing more for you to do.

A memorial service will take place after the holidays. The Drage family is being assisted by Georgia Cremation, 1086 Hwy 54 West, Fayetteville. 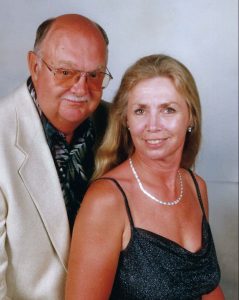 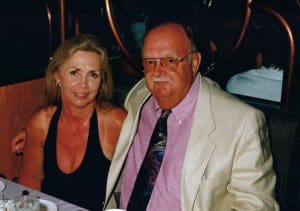 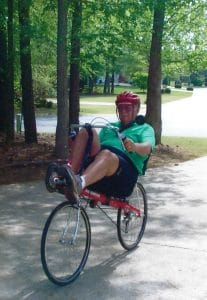 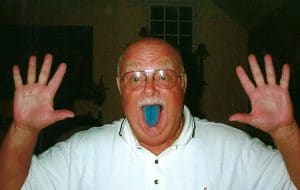 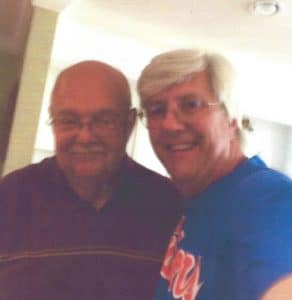 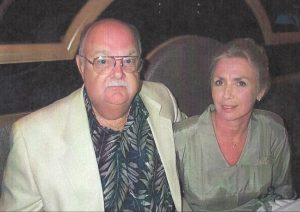