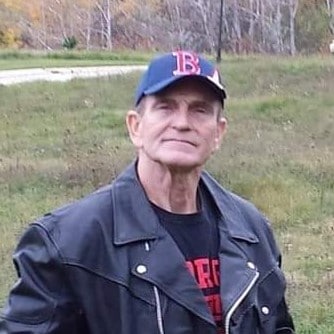 Don graduated from Shamrock High School and was immensely popular during his high school years; he was also athletic. Don loved to fish and worked in construction installing sheetrock, which he was very good at doing. Don has 3 children and 4 grandchildren that he loves very much; he had a very big heart.

A Celebrate of Life is scheduled for Sunday, November 1 in the Chapel at Tim Stewart Funeral Home, 670 Tom Brewer Road, Loganville, GA from 3 – 5 PM.