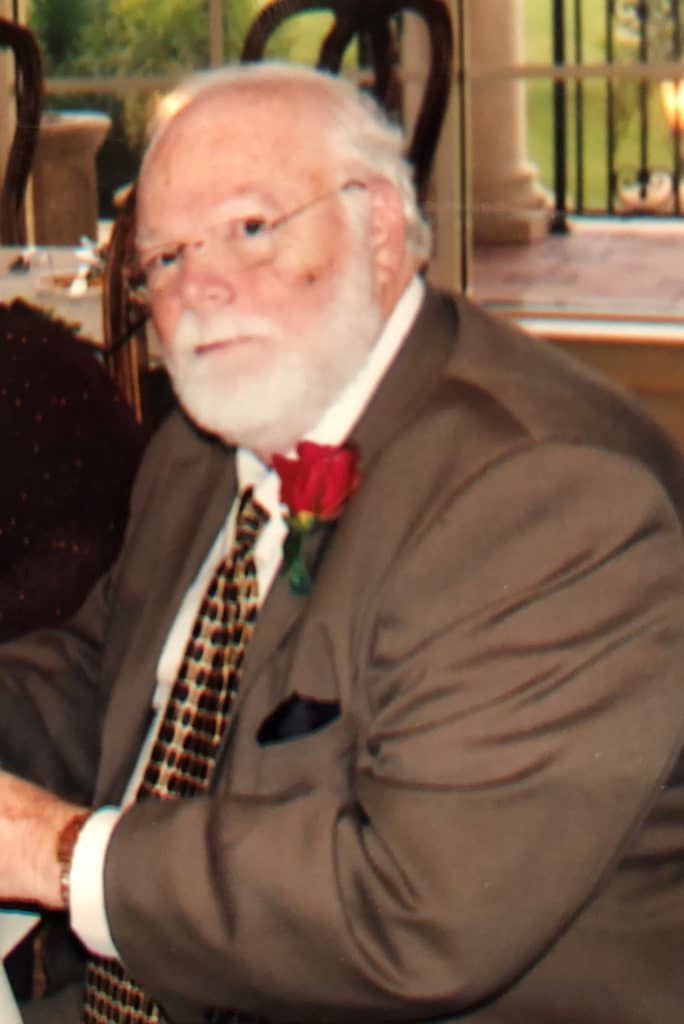 Mr. Rowe was born October 13, 1935 in Cleveland, Ohio to the late Neil and Ruth Rowe. Mr. Rowe was raised in Cleveland and graduated from Euclid High School in 1953. He was wed to Mrs. Nancy Rowe in 1978 and the couple moved to Tucson, AZ for a brief time. They settled in Cape Coral, FL where they happily lived until Nancy’s passing in 2008. Mr. Rowe spent the last 11 years of his life alongside his sister, Dawn, in Newnan, GA.

Mr. Rowe spent more than 20 years in the real estate industry. He had a passion for baseball and was a loyal fan of the Cleveland Indians. For many years he worked at the spring training facility in Florida to get closer to the baseball action. Mr. Rowe was a collector of watches, crystal and trinkets. He was known to take long trips just to find a new collectible. He was also a painter. He enjoyed creating paintings and gifting his artwork to friends and family.

A detailed storyteller, Mr. Rowe will be remembered for his imaginative and perhaps creative stories. He was kind, generous and a bit quirky. He loved dogs, particularly large breeds. He was a true man’s man. Mr. Rowe was the rock of his family. He was a loving father, brother and Grandpa.

Memorial donations may be made in honor of Mr. Rowe’s life to American Cancer Society, www.cancer.org. Messages of condolence may be left at www.GeorgiaCremation.com. The Rowe family is being assisted by Georgia Cremation, 1086 Hwy 54 West, Fayetteville.