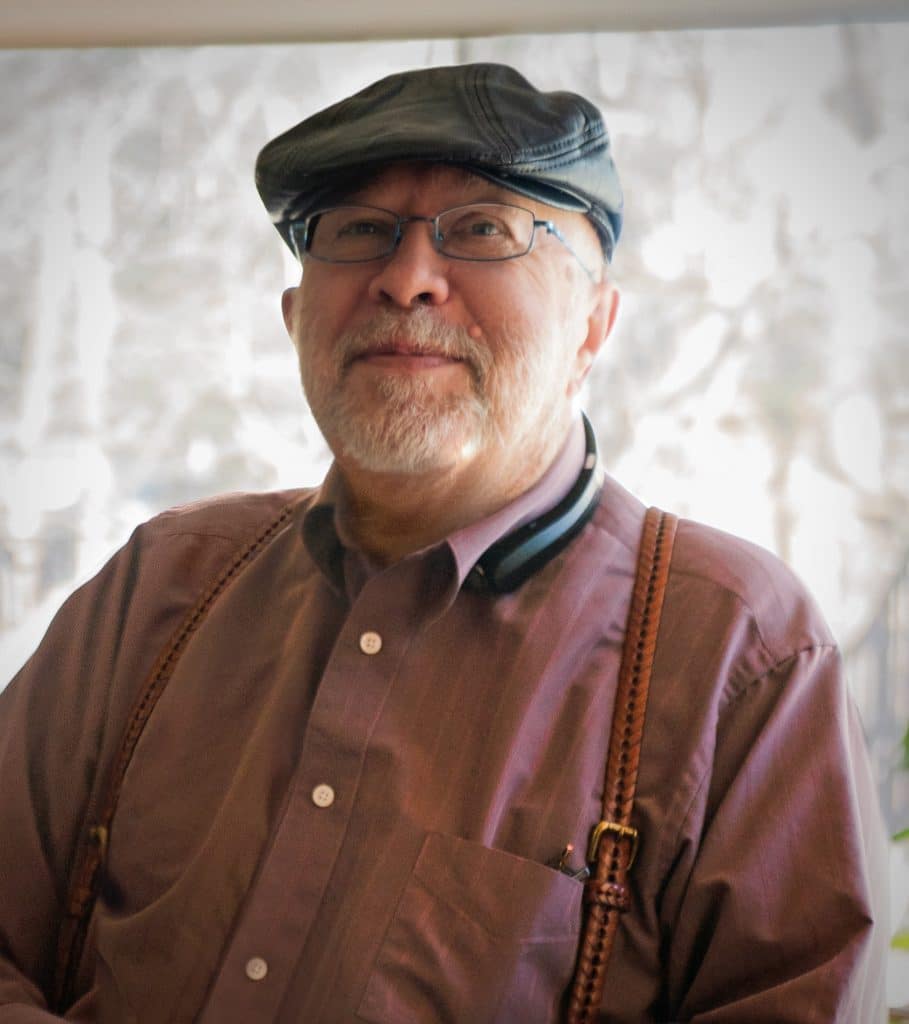 Don Brown, age 69, of Lilburn, GA passed away on Saturday, October 24th due to complications from a heart condition. Don was loved by his family and he loved them well. He is survived by his wife, Elaine (Wilson) Brown, and two children, Ryan Brown of Marietta, GA and Melissa Browning (Wes) of Tucker, GA. He also leaves behind his granddaughter, Olivia Browning, whom he affectionately called, “Miss O.”

Don was born to Carmen & Herbert Brown in Huntington, West Virginia in 1950. He was the oldest of six siblings and grew up in a holler between two mountains. He was a graduate of Marshall University (GO HERD!). He leaves behind four siblings, Lynda Vance (Mike) of Barboursville, WV, Debbie Eidson of Huntington, WV, John Brown (Beth) of Coal Grove, OH and David Brown of Beersheba Springs, TN along with many nieces and nephews great nieces and nephews, and dear friends. He was preceded in death by his parents; his sister, Anita Jordan; his nephew, Jason Vance; and his grand-nephew, Vinnie Osborne.

Don spent his life taking on impossible tasks to solve technical problems. He worked in the tech industry all his life, despite never having had a course in computers. At the end of his career he worked in internet securities in both civil and government positions. He was proud of his work, though when he tried to explain it no one outside his industry could really understand the complexity of the projects he was working on! It is for this reason, when asked what he did for a living, he would describe himself as a “Disgruntled Futurist trying to save the world.” He will be remembered for his brilliance, his tenacity, and his love. The family is proud that Don’s memory will live on through his unselfish act of organ donation.

The memorial service to remember Don’s life will be postponed due to the pandemic.

In lieu of flowers, the family invites you to wear a mask, stay safe, and spend time with those you love in Don’s memory.