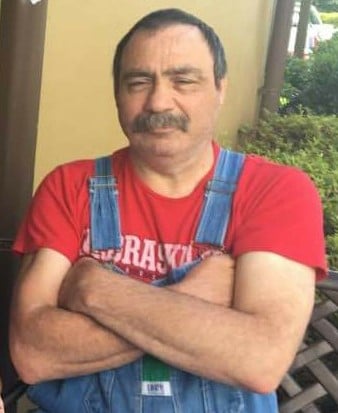 Don was born in Omaha, Nebraska on October 22, 1960 to parents James and Janice Minardi. He graduated from Central Gwinnet High School in Lawrenceville and went on to enroll in the Navy following graduation.  Don became an electrician by trade and volunteered with young children.

He is preceded in death by his parents, James and Janice Minardi; brother, Steven; and his son, Steven.

A memorial service will be held on Saturday, June 19 at Tim Stewart Funeral Home, 300 Simonton Road, SW, Lawrenceville, GA 30046. Viewing and visitation will start at 1 PM, followed by the memorial service at 2 PM.