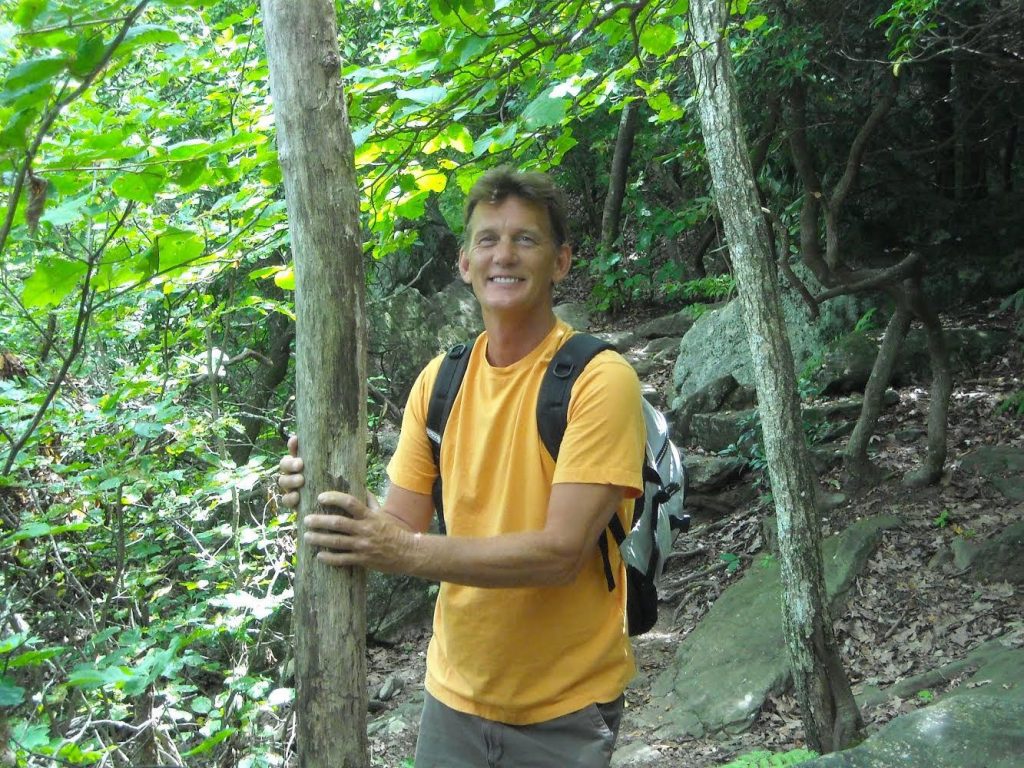 Don was born in 1955 in Tacoma, Washington. In 1973, he served with the United States Army in Germany for four years. He worked in retail throughout his life, and made friends with everyone he met. Don had many hobbies, including playing the guitar, and collecting guns. He had a way of making everyday life an adventure, and he loved the outdoors, animals and music.

Don will be missed by many and will always be in our hearts.

Don was preceded in death by his mother, Marilyn Welsh; and his father, Donald L. Welsh, Sr.

He is survived by his partner, Debbie Walz; his daughter, Jennifer Farmer; his sisters, Cynthia Welsh-Lake, Patti Welsh, and Lori Welsh. Other survivors include many cousins, nieces, and nephews.

Georgia Cremation 3570 Buford HWY, Suite 202, Duluth, GA 30096 (678)584-0914 is assisting the family with local arrangements. Messages of condolence may be shared at www.GeorgiaCremation.com. “The Army Goes Rolling Along”

Then it’s hi! hi! hey!
The Army’s on its way.
Count off the cadence loud and strong;
For where’er we go,
You will always know
That The Army Goes Rolling Along.