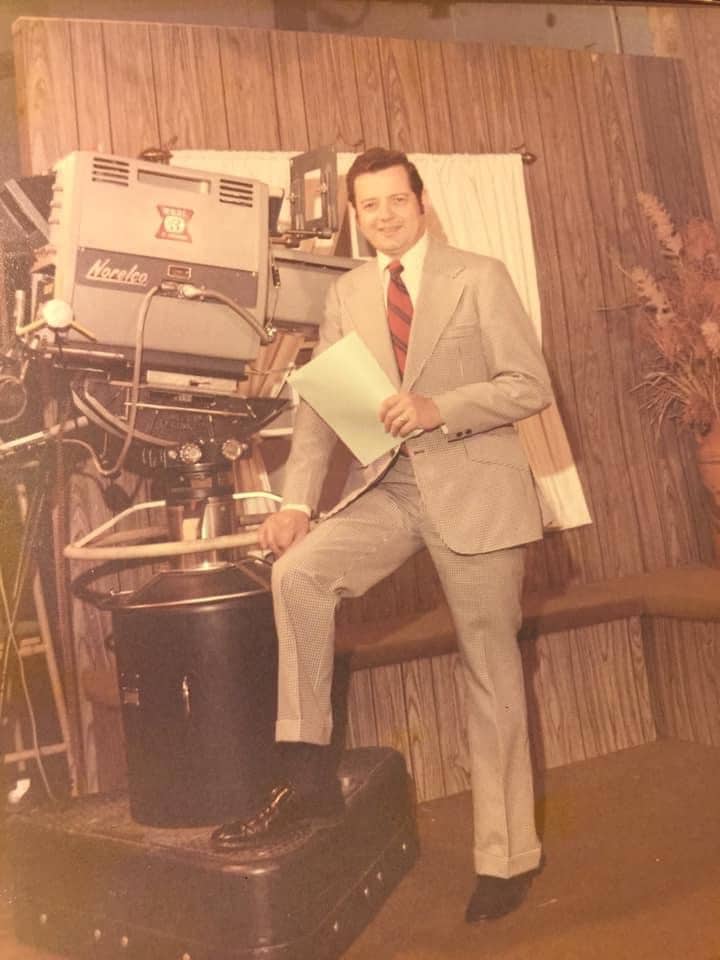 Don served in the U.S. Air Force where he worked on the newspaper, Eglin Eagle and later, the base radio station VOHF where his broadcasting career began. His career continued in Columbus in 1958 at WRBL Radio and eventually moved to TV where he stayed until 1986.  After his time at Channel 3, he worked at WXTX TV after assisting the Pezold family with its acquisition, and then worked with the city of Columbus to bring in another cable TV service now known as WOW cable.

Don was active in the civic community as well, working with The Sertoma Club, Kiwanis Club and The Urban League. Many of his fond friendships were formed within the community, the broadcasting industry and at the Universal Unitarians fellowship where he was active in promoting the social good. He enjoyed golf, cooking and eating, photography, and being surrounded by his family where he entertained us with many interesting stories about his life and travels.

He’s survived by two of his siblings, Jerry and Sally, as well as his loving wife of 63 years, Caroline, one daughter, Melissa (Dennis) Brown, three sons, Bob, David (Stacey Stone), Mitch (Donna), 7 grandchildren, 5 great-grandchildren and many beloved nieces and nephews.

Due to the pandemic a memorial will be held at a later date. In lieu of flowers a donation can be made in his name to Columbus Hospice.

The Nahley family is being assisted by Georgia Cremation, 7500 Veterans Parkway, Suite A, Columbus, Georgia 31909, 706-577-0055. The family invites you to leave a condolence or share a fond memory of Mr. Don below.