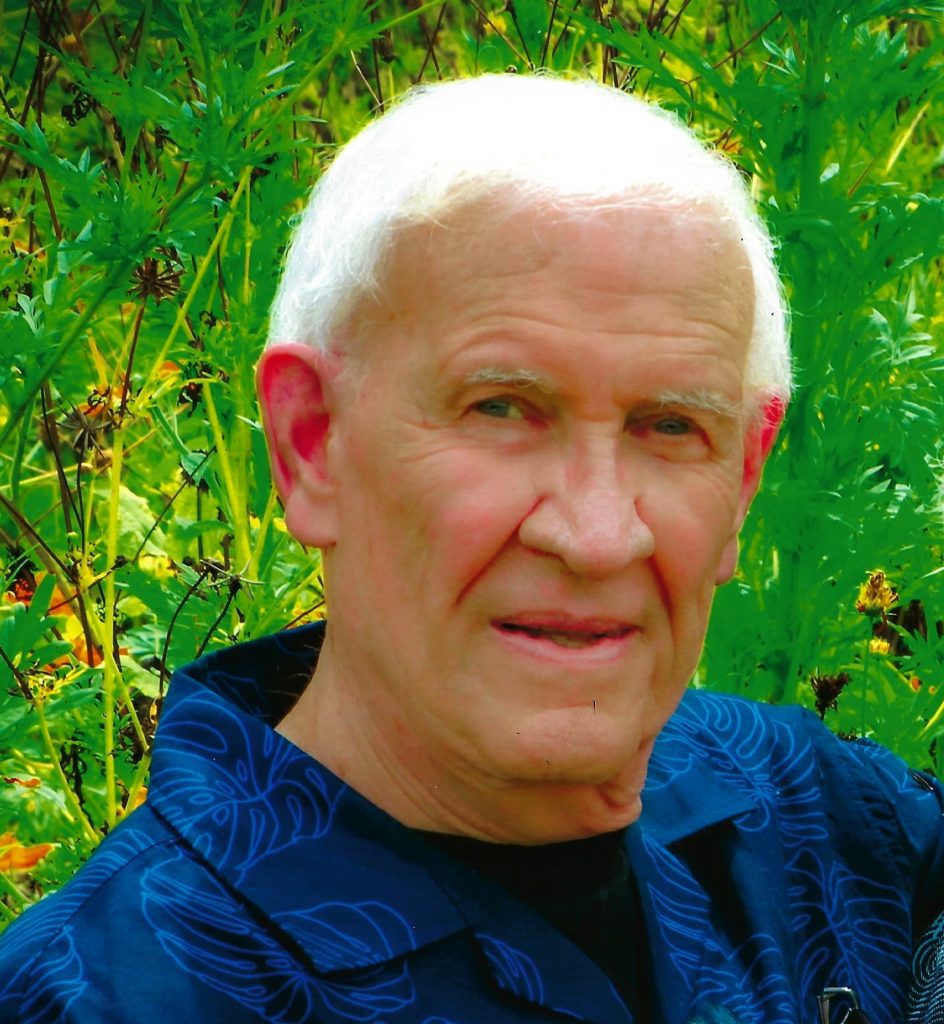 Mr. Sanland attended University of Tennessee where he received an associate degree. In 1956 he joined the Tennessee Army National Guard flying helicopters. He retired with the rank of Captain with 20 years of service. He was employed at Southern Airways in 1962, Republic Airlines and Northwest Airlines flying the Martin 404, DC3, DC9, and DC10 retiring after 31 years of service. Mr. Sanland was then employed by Richard Petty Motor Sports from 1997-1999 as personal and team pilot. He enjoyed his grandchildren, motor sports, golfing, restoring classic cars, piloting his own Aeronica Champ, the beach, boating and reaching out to friends and neighbors by helping them maintain their homes, autos, and any other mechanical device that required attention. He was an accomplished electrician, plumber, mechanic, and carpenter.  He aided many others to acquire education or skills to compete in the work or social world.

The Sanland family is being assisted by Georgia Cremation, 1086 Hwy 54 West, Fayetteville. Messages of condolence may be left at www.GeorgiaCremation.com.