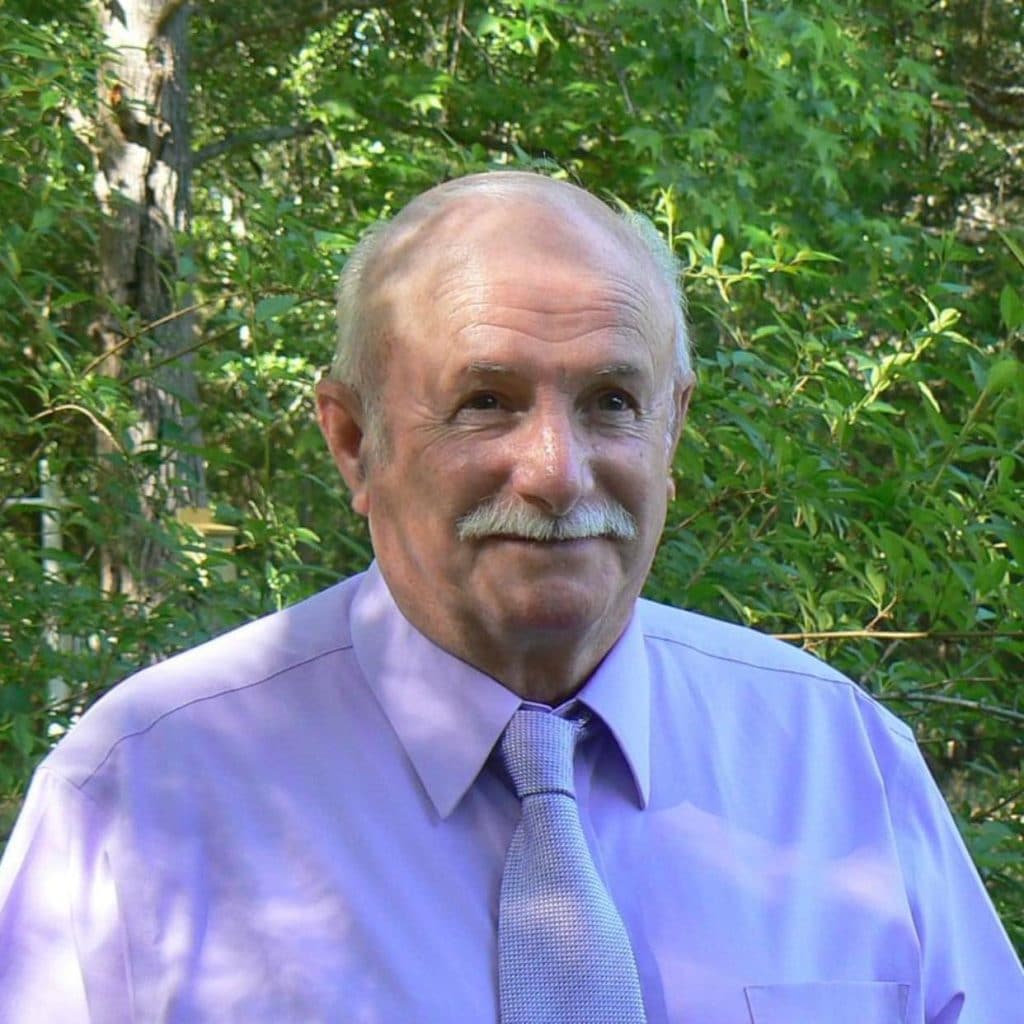 Mr. Vickers was born June 29, 1946 in Atlanta, Georgia. Personal Background: Donald was a member of the United States Air Force from 1965-69. He fought in the Vietnam War. After leaving the Air Force he became a brick mason, which was something he learned from his dad at the age of 15. He took great pride in his masonry work. One of his hobbies he enjoyed was being a rabbit dog master. He was recognized as a premier with his beagles on training and breeding. After retirement in 2009 he began working in his workshop making wooden crafts to sell at small craft fairs. Regardless of what he was doing, he was prideful in his work.

He leaves behind Gwen, his loving wife of 28 years. They enjoyed going camping together and spending time with each other. He was a member of Pine Mountain Valley First Baptist Church where he and his wife have attended for the past 24 years. He loved his church and church family. He was a loving husband, father, and granddaddy. His favorite pastime was going to watch Liam and Easton play baseball. He loved all of his family very much.

In lieu of flowers donations can be made to Pine Mountain Valley First Baptist Church.

The Vickers family is being assisted by Georgia Cremation, 7500 Veterans Parkway, Suite A, Columbus, Georgia 31909, 706-577-0055. The family invites you to leave a condolence or share a fond memory of Mr. Vickers below.