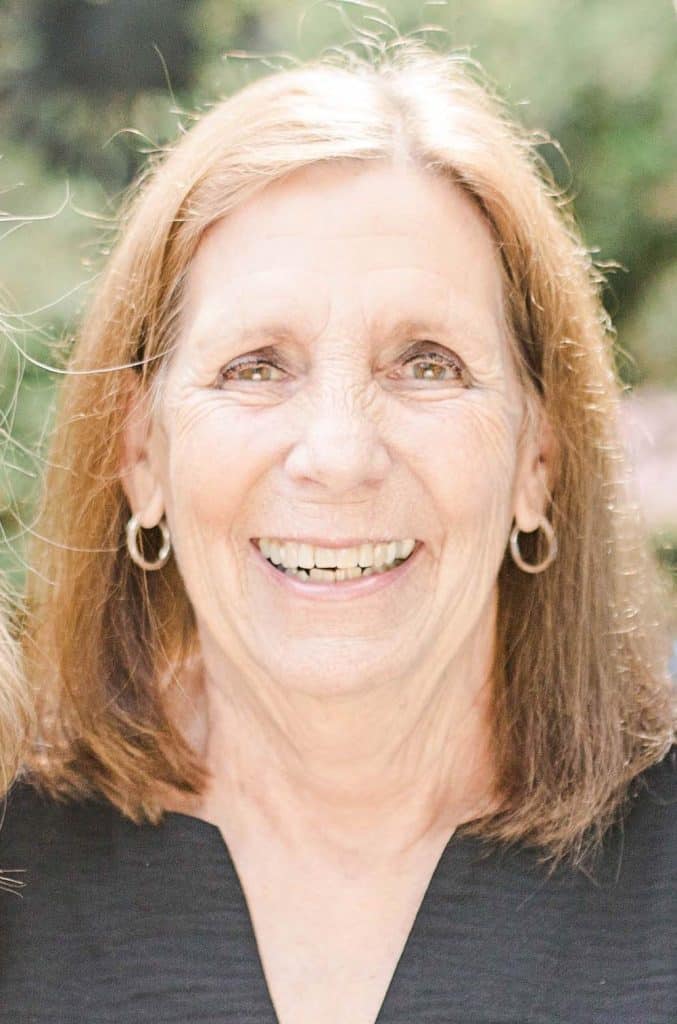 Doris Cook passed away on January 21, 2023.  She was born in Atlanta, GA on May 20, 1950, to the late Dorothy K. Granberry, who was an officer in the US Navy Supply Corps, and Edwin R. Granberry, who was an Army Officer during WWII.  She was a graduate of Druid Hills High School and attended Georgia Southern College.  After college, Doris married Ronald L. Cook and settled in Norcross, GA where they had two children, Jennifer and Nathaniel (Nathan).  Doris was an incredible tennis player, gardener, cat lover, and mother.  Years later, she moved to Lawrenceville into her dream house with a private lake and dock where she spent many years with her cat, Killer (yes, that’s his name), enjoying the outdoors, fishing, and gardening with her life partner, Mark Holben.

She had a love for holidays which kept her home constantly filled with loved ones.  Her kitchen table was the heart of the home inviting early-morning talks with coffee and late-night festivities over Miller Lite(s).  Christmas, New Year’s, and the Fourth of July were some of her favorites. She always celebrated with an epic party and fireworks.  There was always something cooking and she was willing to share with anyone who came through the door, and there were always people coming through the door.  She was a bonus “Mom” to a whole generation of her children’s friends who say they are better humans because of her contribution to their lives.

She was the most independent and strong-willed woman you would ever meet.  Her laughter was contagious and her smile was so big.  She was never scared to tell you the truth even when it would hurt your feelings, but she did it in such a way that you only felt loved and included.  She spoke her mind and she was blunt, but she never judged anyone.  Everyone who came through her door was expected to do the same.

In lieu of flowers, please send donations to the Northside Hospital Cancer Institute at https://give.northside.com/doris-cook/.