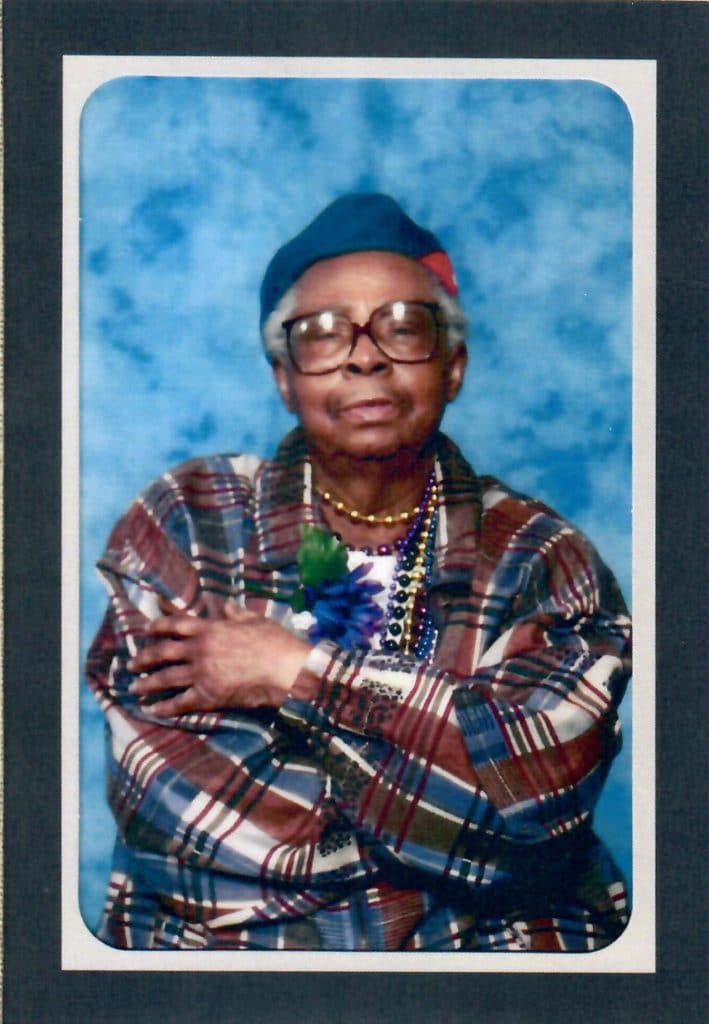 Doris Phipps was born December 15, 1945 on the Caribbean island of St. Kitts, one of eight children. She lived in St. Kitts until the age of seventeen when she then moved to St. Croix, U.S. Virgin Islands. While in St. Croix, she served as a nanny at a young age. Earned her certificate in landscaping maintenance in 1989 from a joint venture of the Virgin Islands housing authority and the University extension service. In 1996, she moved to Columbus, Georgia. Ms. Doris was preceded in death by her grandmother,father, mother: Lillian Wigley, five siblings, and a grandson: Brandon Wigley.

Ms. Doris passed away at Columbus Hospice on Thursday, October 18, 2018.

Memorial services will be held Saturday, October 27, 2018 at 2:00 pm at Georgia Cremation in Columbus, GA with Apostle Robert and Cynthia Simmons of Rhema Word International officiating.

Miss Phipps Family is being assisted by Georgia Cremation, 7500 Veterans Parkway, Suite A, Columbus, Georgia 31909, 706-577-0055. The family invites you to leave a condolence or share a fond memory of Miss Phipps below.