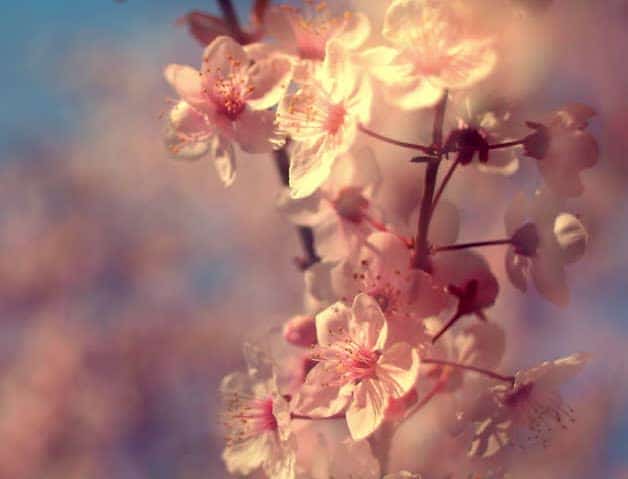 Mrs. Howe was born on March 29, 1931 in Los Angeles, CA to the late Joseph and Florence Ghiotto. She grew up in the LA area alongside her brother, Jack. She enjoyed her work as a ballroom dance instructor at the Arthur Murray Dance Studio. She proudly served in the capacity of a sworn peace officer as a Deputy Sheriff in LA County and Texas for a total of 12 years. During her lifetime she also had several other professions, including working at the Alcoholism Information Center in Los Angeles and McDonald Douglas Aircraft as an Employee Assistance Director in Long Beach, California. She became a successful Certified Marriage and Family Counselor in private practice, and for the County of Los Angeles. Mrs. Howe eventually retired to Fayetteville with her husband of 21 years, Michael.

Mrs. Howe will be remembered as elegant, classy, and had a great sense of humor. She was known to put everyone before herself. Her presence lit up a room and she was always laughing and smiling. She enjoyed playing her baby grand piano, and loved salsa dancing. Mrs. Howe was dedicated in all things and was driven in all that she did. A strong woman of faith, Dorothy and her husband were devoted members of All Saints Anglican Church in Peachtree City, Georgia. She survived breast cancer in 2009. Dorothy was a devoted mother to her children. Her husband will remember her as the best wife in the world.

Along with her parents, Mrs. Howe was preceded in death by her brother: Jack Ghiotto. She is survived by her loving husband: Michael Howe of Fayetteville; daughters and sons-in-law: Teri and Steve Bartee of Salt Lake City, UT and Carole and Scott Shroll of Murrieta, CA; son and daughter-in-law: Christopher and Donna Jones of Magnolia, TX; grandchildren: Susan, Brian, Jr., Andy, Amy, Mark, Kristen, Luke, Joshua, Holly, Ethan, London, Alexandria, Samantha, Andrew, Bridgette, Katie and Zachary. Many great-grandchildren and great-great-grandchildren also survive her.

The Howe family is being assisted by Georgia Cremation, 1086 Hwy 54 West, Fayetteville, GA.