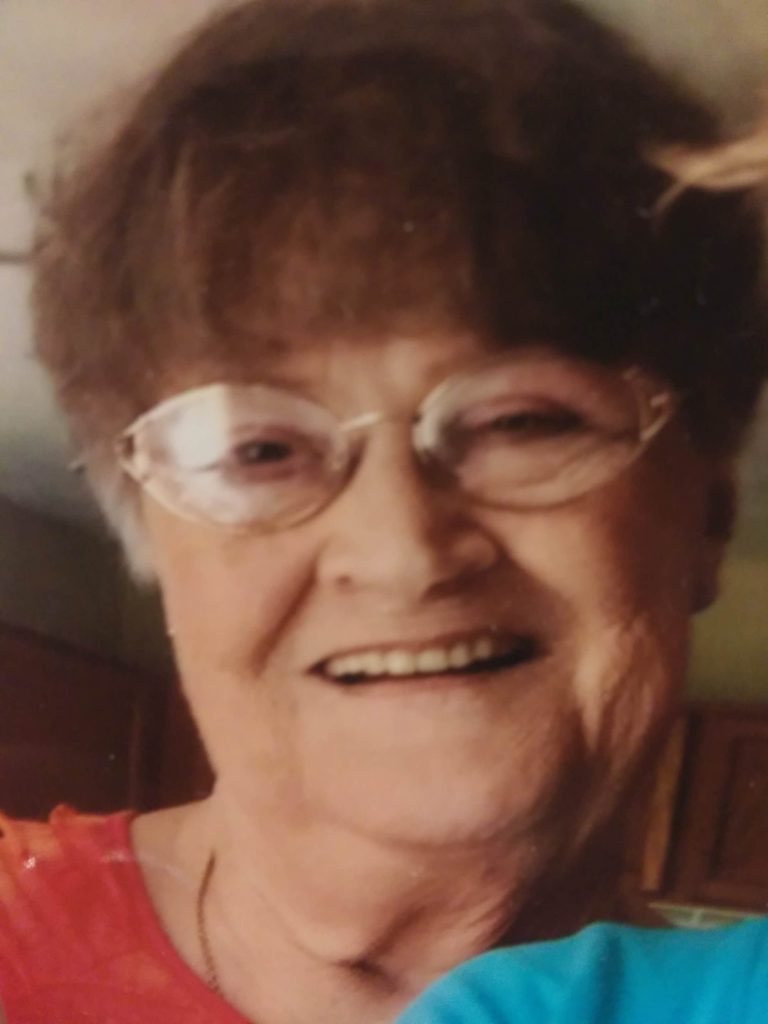 Dot was born on August 22, 1945 to the late Clyde and Ernestine Chambers. She grew up in the Atlanta area alongside her two older sisters, Kay and Lou. Dot attended Russell High School and upon graduation began working as an apartment complex manager, which she did for several years. Dot was wed to her soulmate, Harold Webb, in 1969. The couple welcomed their daughter, Kimberly, in 1970 and then a son, Vance, in 1973. Dot went on to work for C & M Food Service where she was the office manager for many years until her eventual retirement. Dot was a longtime resident of East Point but she spent the last 11 years of her life in Locust Grove.

Dot was a devoted protector and provider of her family. She was incredibly thoughtful and always put others before herself. She was an awesome mother who was supportive of her children throughout their lives. She was a wonderful “Ganny” to her two grandchildren, whom she absolutely adored. Dot was a natural caregiver who took care of everyone around her. She spent many years caring for her precious sister, Kay, who suffered from cerebral palsy. Dot was a loving soul and a born-again Christian. Memories of Dot will be forever cherished by her family.

Along with her parents, Dot was preceded in death by her beloved husband, Harold W. Webb, and sisters, Kay Chambers and Lou Mitchell. She is survived by her daughter: Kimberly Webb; son and daughter-in-law: Vance and Tina Webb; grandchildren: William and Sydney Webb, all of Locust Grove.

Message of condolence may be left at www.GeorgiaCremation.com. The Webb family is being assisted by Georgia Cremation, 1086 Hwy 54 West, Fayetteville.