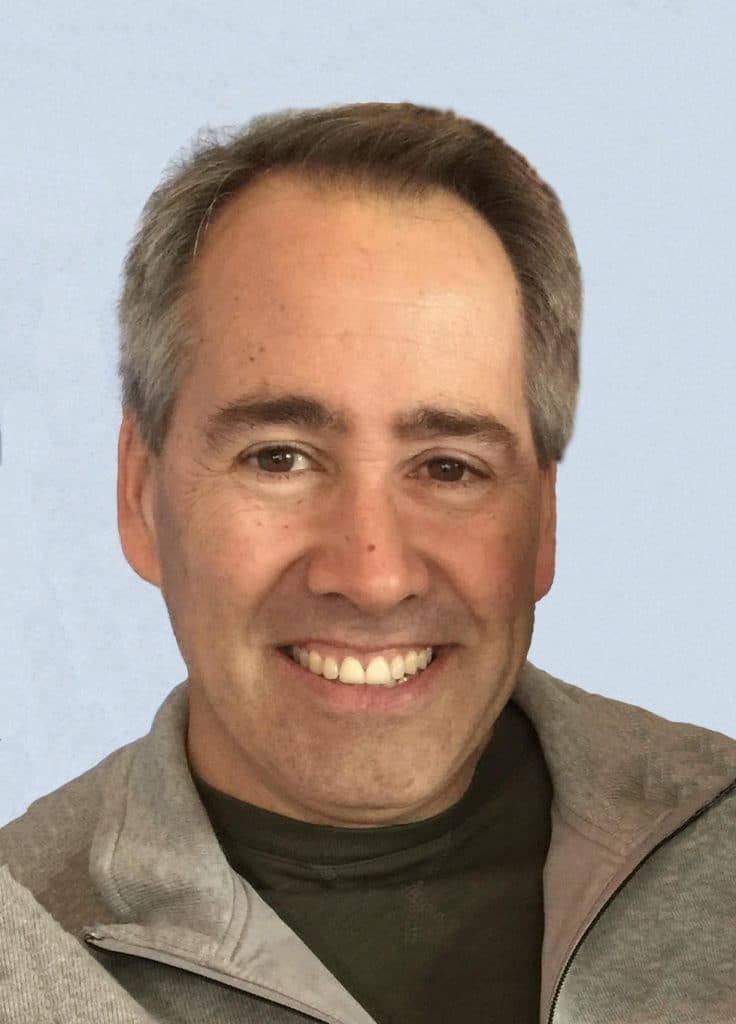 Douglas Alan Pickert, 59, of Berkeley Lake, Georgia succumbed to his five year battle with cancer on Sunday, November 18, 2018. He graduated from Emory University in 1981 with a degree in economics and earned his MBA in marketing in 1983 from Northeastern University. In 1984, Doug started his career in marketing communications working with Gordon Bailey and Associates (GBA). He swiftly progressed through GBA becoming president in 2000 and eventually becoming the owner in 2005 under the name Ignite Communications. Doug was an exceptional athlete with a passion for snow skiing, soccer, deep sea fishing, and tennis.

He was preceded in death by his father, Paul Pickert; mother, Patricia Cooper Pickert; and brother-in-law, David Bailey, Jr.

A celebration of life service will be held at 3:30PM on Saturday, January 5, 2019 at Johns Creek United Methodist Church, 11180 Medlock Bridge Road, Johns Creek, GA 30097. In lieu of flowers, contributions in memory of Douglas Alan Pickert may be made to Lake Berkeley Chapel, 4043 South Berkeley Lake Road, Berkeley Lake, GA 30096 – Please Note: Building Fund/Pickert. The family is being assisted by Georgia Cremation 3570 Buford HWY, Suite 202, Duluth, GA 30096 (678)584-0914. Messages of condolence may be shared at www.GeorgiaCremation.com .