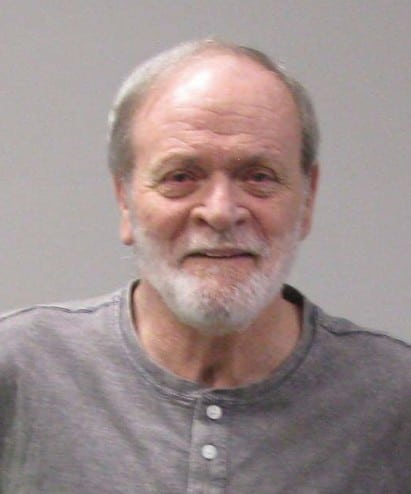 Doug as he is best known was born February 11, 1949 in Columbus, Georgia the son of Thomas Columbus Byrd and Sara Anderson Byrd. He was a Paint Supervisor with Benton Paint Company until his retirement. Doug coached b-team and little league back in the mid-eighties while his sons where playing ball. He enjoyed cooking at the American Legion on bingo nights and loved to hunt and fish. He was preceded by his parents, son Herman D. “Skipper” Byrd, Jr. and sister Patty Sizemore.

A memorial for Doug Byrd will be held 2:00 pm Tuesday, November 12, 2019 at the Chapel of Cox Funeral Home 240 Walton Street Hamilton, GA 31811. The family will receive friends for one hour prior to the service at the funeral home.

The Byrd family is being assisted by Georgia Cremation, 7500 Veterans Parkway, Suite A, Columbus, Georgia 31919, 706-577-0055. The family invites you to leave a condolence or share a fond memory of Mr. Byrd below.