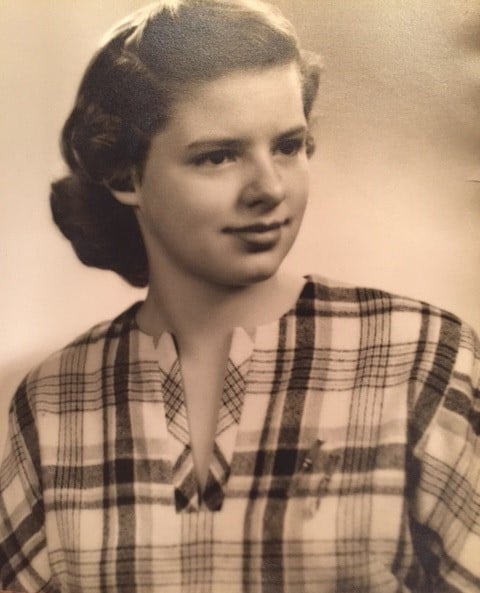 Dr. Mary Pate Soper, 85, recently of Peachtree City passed away on May 2 after a short battle with cancer. Mary was born on October 2, 1931, in Tela, Honduras. Her father was employed by United Fruit Company and the U.S. Department of Agriculture, which prompted moves by the family to several cities, including Lincoln, Neb., and the Washington D.C. area.

In 1955, Mary graduated from the University of Maryland’s Baltimore College of Dental Surgery, where she was the only woman in her dental school class of 104 students. Following an internship with the U.S. Public Health Service in San Francisco, Mary established a private dental practice in Hyattsville, Md. Soon after, she met and married Howard Kent Soper. In 1962, the couple moved to New Orleans, where they raised four children. Mary maintained a private dental practice in New Orleans for nearly 35 years, while also working for the local public health service for some time.

Upon retirement in 1998, Mary moved to Bigfork, Montana, where she enjoyed 13 years in the mountains. She moved to Peachtree City in 2011.

Mary will be remembered as fiercely independent and a pioneer for women in dentistry. She was an avid reader, who devoured not only books but multiple daily newspapers. She believed in family, letter-writing and staying abreast of current events for good conversation. Mary was a lifelong Methodist.

A memorial service will be held at a later date. The Soper family is being assisted by Georgia Cremation, 1086 Highway 54 West, Fayetteville.