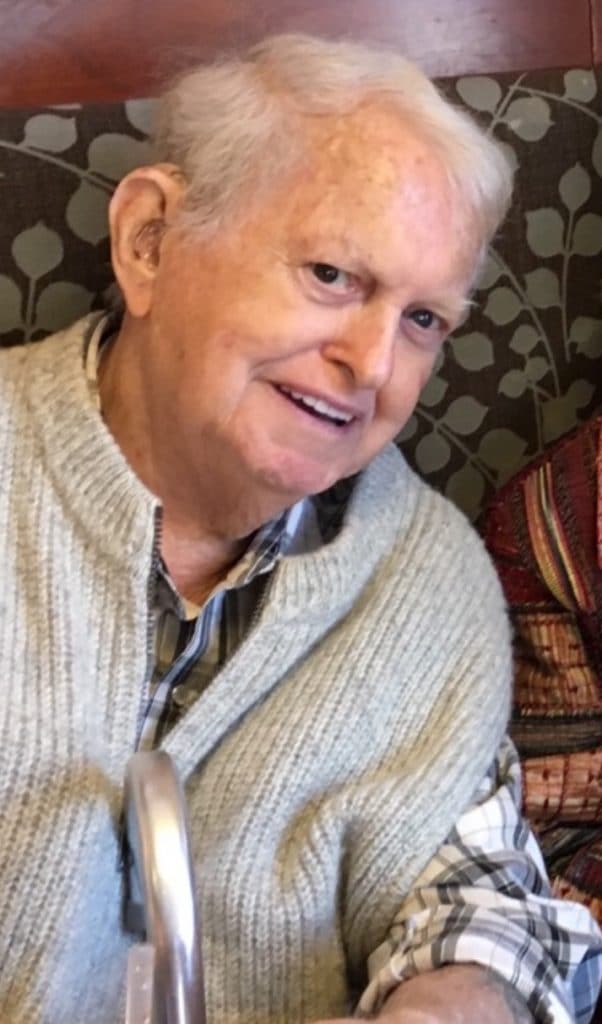 Mr. Moon was born on May 24, 1933 in Greensboro to the late Guy and Julia Moon. He was raised in the Greensboro and Siloam areas alongside his brother and 2 sisters. At an early age, Mr. Moon joined the Air Force, where he was stationed in California and then sent to Japan during the Korean War. He worked as a fireman during his Air Force service and continued this profession with Lockheed Martin after the completion of his military service.

In 1956, Mr. Moon went on a blind date where he met and fell in love with his future wife, Jeanette. The couple were quickly married and moved to Villa Rica where they had their two daughters, Jilda and Regina. The Moon family eventually settled down in Forest Park, where Mr. and Mrs. Moon lived for 47 years and then moved to Jackson. During this time, Mr. Moon began his 35-year-long career as a loader and truck driver for Consolidated Freightways.

Mr. Moon retired at the age of 62 and spent his remaining years gardening, fishing and adoring his grandchildren. He was an avid gardener who was loyal to the ways of the Farmers’ Almanac. He spent much of his time fresh water fishing at his pond that he loved so much. He loved playing Santa’s Elf with his friends John and Marie as they did Christian ministry to 18 nursing homes at Christmas time bringing gifts for the patients and workers.  He was Pentecostal and enjoyed Jimmy Swaggart’s preaching on television almost daily. His pride and joy were his grandchildren and great grandchildren and his dogs. He loved his family and was a faithful provider and hard worker. He lived by his own personal rule to give 110% of his efforts in everything he did.

A Celebration of Life will be held in Mr. Moon’s honor in August of 2018 on the dock of his pond, where he spent many peaceful hours.

The Moon family is being assisted by Georgia Cremation, 1086 Highway 54 West, Fayetteville. Messages of condolence may be left at www.GeorgiaCremation.com. 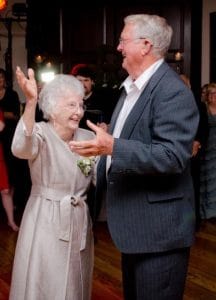 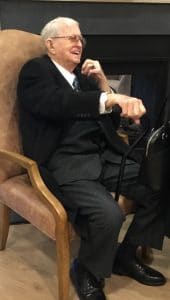 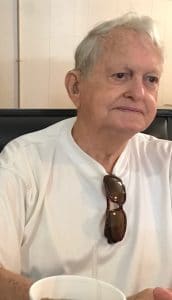 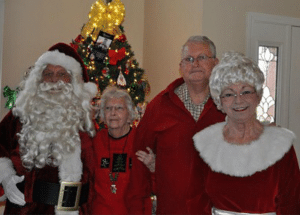