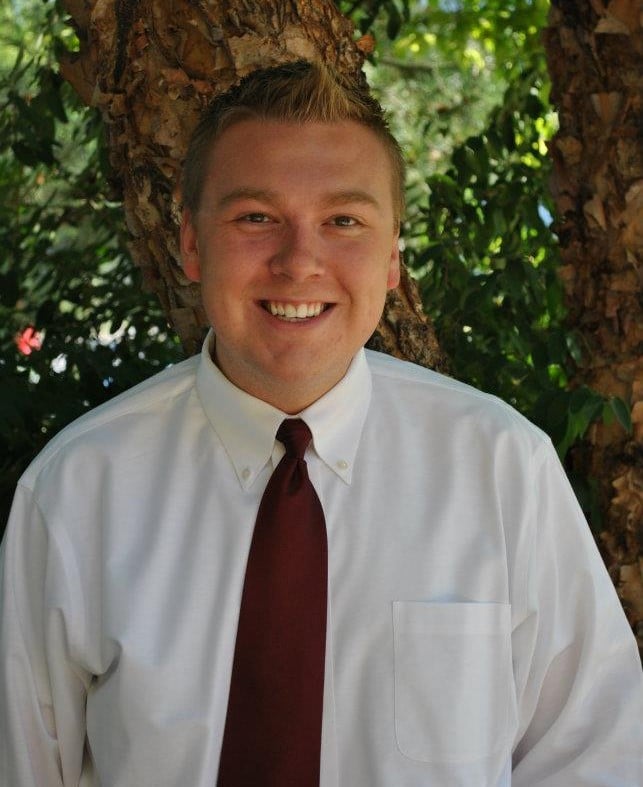 Dylan Christopher Chambers, age 31, passed away peacefully, with his mother and stepfather by his side, on Monday, October 3rd, 2022, at Emory University Hospital, Atlanta, GA.  Dylan was born on February 10th, 1991, at UPMC Magee Women’s Hospital in Pittsburgh, PA. Dylan graduated from Maryville High School and East Tennessee State University with a degree in Mass Communications, Marketing, and Public Relations. He was a member of First Broad Street United Methodist Church and more recently attended Buckhead Church. Dylan was a proud member of Kappa Sigma Fraternity.

Dylan loved traveling the world, aviation, flying, politics, and the Pittsburgh Steelers and Penguins. Dylan was truly an outstanding and sought-after communicator. During college he was a member of the ETSU Major Event/Concert Committee, in which he loved being a part of bringing in major artists. He treasured his study abroad time in Dubai, and especially enjoyed being an intern for US Senator Bob Corker. Dylan had many friends, never met a stranger, and was the most charismatic person in any room. He was a devoted and loving son, brother, grandson, uncle and friend. Dylan was a giving person – kind, caring, compassionate, fun to be around, and will be missed by all who knew him.

There will be a celebration of life at a future date.

“We have this hope as an anchor for the soul, firm and secure. Hebrews 6:19”