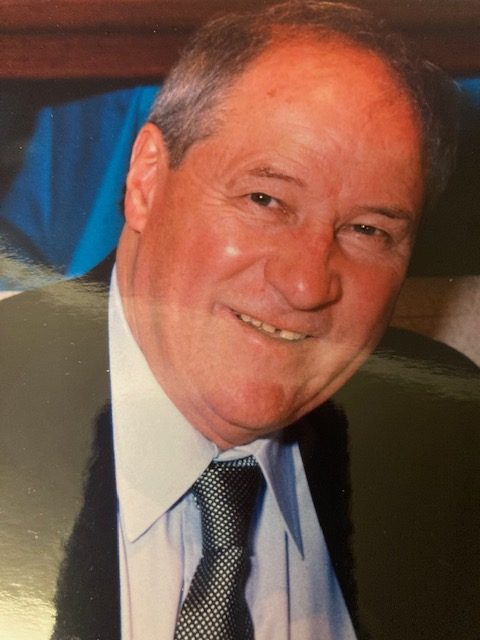 Eddie was born in Brooklyn, NY on January 15, 1938 to the late Frank and Lucy D’Amato. He spent most of his life in New York where he operated a vending machine business for many years. In 2006, Eddie retired and moved south to Peachtree City, GA. In Georgia, Eddie took up contracting and carpentry, which he did until his second retirement in 2019.

Eddie was a wonderful husband of 33 years and an amazing father to his five children. He loved baseball and was involved in coaching and umpiring for his daughters’ softball league. Eddie himself was a skilled shortstop who earned a baseball scholarship and was sought out by the Yankees. He was also a skilled craftsman, particularly with his carpentry work. Never one to waste time, Eddie was known to stay busy with work, projects and coaching. He was an excellent host and loved to entertain. As a natural people-person, Eddie loved gatherings and events. He was generous, giving and full of life. Eddie was a jokester whose well-known gapped smile went ear to ear. He was a lifelong Catholic. Eddie had a heart for animals, particularly his late Maltese, Molly. Memories of Eddie’s happiness and bright smile will be forever cherished by his wife, children and grandchildren.

A memorial service will be held in Eddie’s honor at 2 PM on Wednesday, April 7, 2021 at the chapel of Georgia Cremation, 1086 Hwy 54 West, Fayetteville. A visitation will be at 1 PM, prior to the service. Messages of condolence may be left at www.GeorgiaCremation.com. The D’Amato family is being assisted by Georgia Cremation, 1086 Hwy 54 W, Fayetteville. 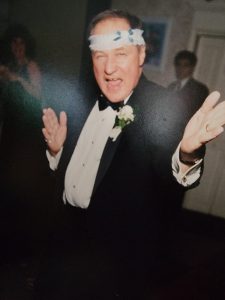