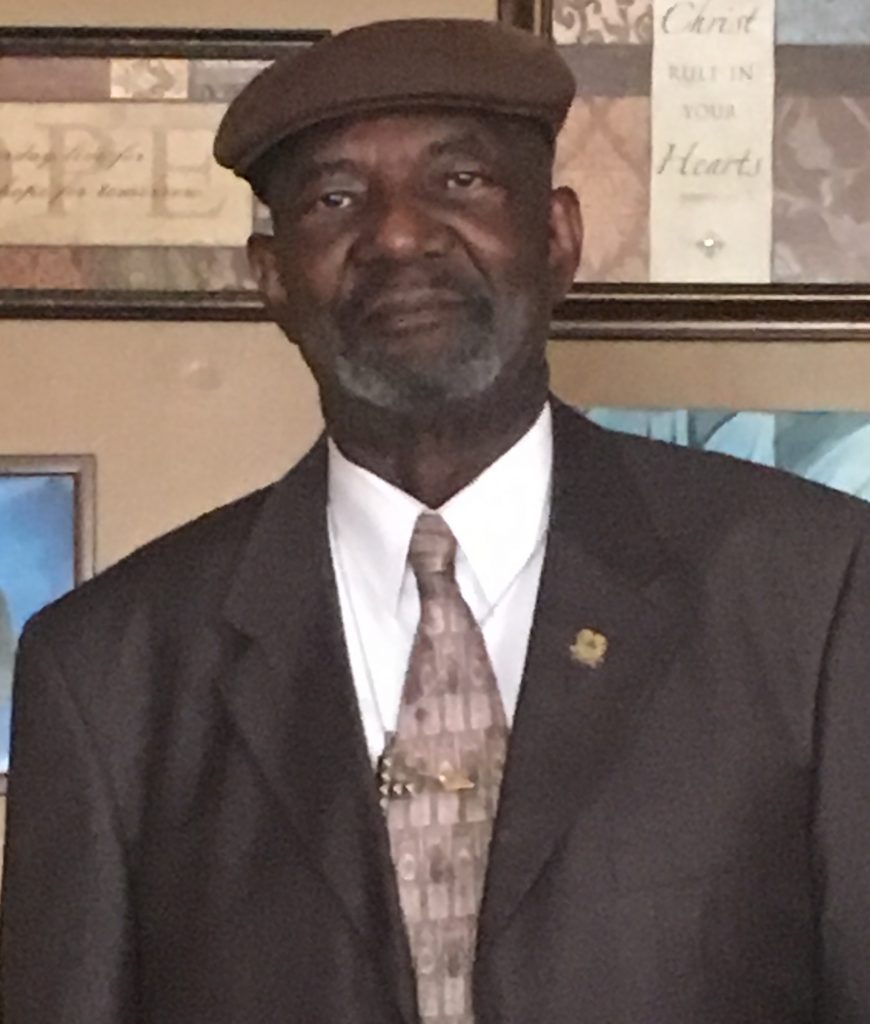 Mr. Harris was born February 18, 1947 in Halen, Kentucky the son of Edgar Lee Harris, Sr. and Mattie Mallory Jackson Harris. He graduated from school and went in the United States Army and served his county with honor during the Vietnam Conflict. Mr. Harris was a member of the Liberator Masonic Lodge in Columbus, Georgia and was very active before his illness.  He was a retired truck driver for Southern Wicker Company. He was a loving husband, father and grandfather and enjoyed spending time with his family. He especially loved his time with them on his porch. He was preceded in death by his parents and daughter, Skeena Daniel.

Memorial services for Mr. Harris will be 4:00 PM Friday, May 4, 2018 at Allen Temple AME Church, 848 Washington Avenue Columbus, Georgia 31906. The family will receive friends immediately after the services at the church.

The Harris Family is being assisted by Georgia Cremation – Columbus, 7500 Veterans Parkway Suite A, Columbus, Georgia 31909. The family requests that you leave online condolences and memories below.

Click here to view the Memorial Video for Mr. Harris.