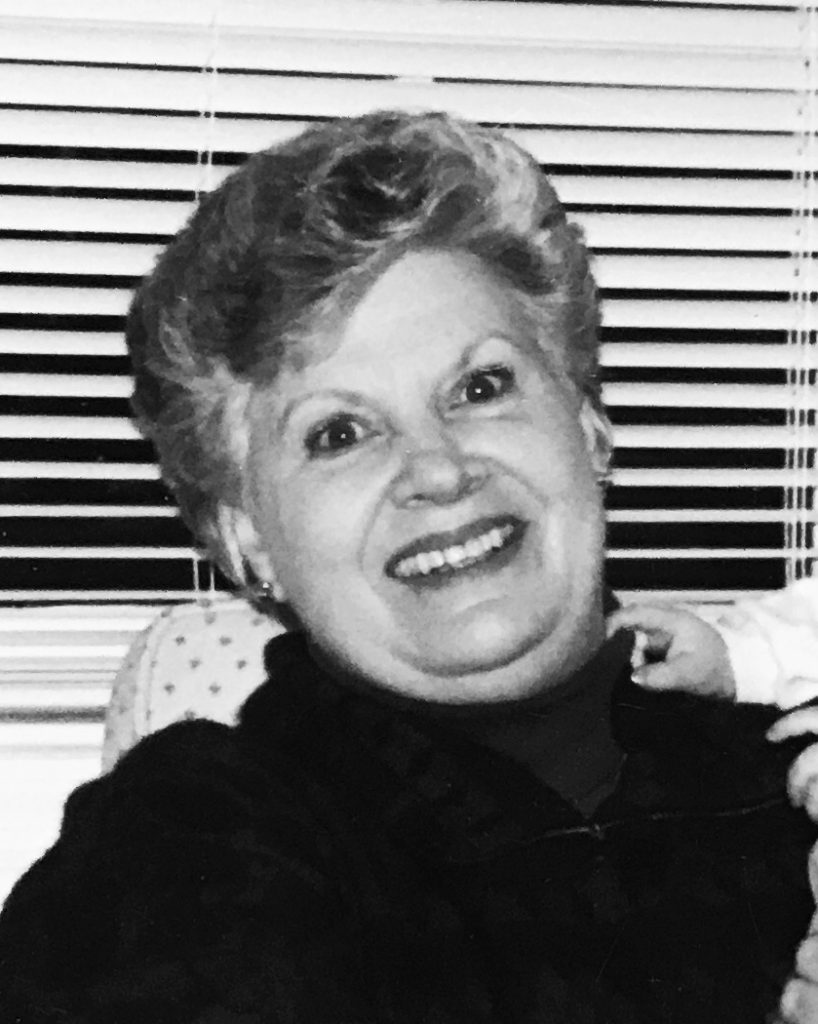 Ms. Wilson was born on January 19, 1939 in Winston-Salem, NC to the late Herman Arvill and Carene Wilson Martin. Ms. Wilson grew up in Wytheville, VA and graduated from George Wythe High School in 1956. She was a born-again Christian and baptized on March 31, 1968 at Oaklawn Baptist Church in Winston-Salem, NC. Most recently Ms. Wilson worked as a property manager and retired from Page Construction in Kernerville, NC. She enjoyed vacationing with her family in the Blue Ridge Mountains where she took in the natural beauty and serenity. She was warm, kind, entertaining, witty and nurturing. Many who knew her well affectionately referred to her as “Coochie.” Ms. Wilson was a godly and devoted daughter, sister, mother, grandmother, aunt, cousin and friend to many, and most importantly, servant to her Lord and Savior, Jesus Christ.

In lieu of flowers, memorial contributions may be made to Southwest Christian Care (http://www.swchristiancare.org/), 7225 Lester Road, Union City, GA 30291. A private family memorial service will be held at a later date.

Ms. Wilson’s family is being assisted by Georgia Cremation, 1086 Hwy 54 West, Fayetteville. Condolences may be left at www.GeorgiaCremation.com. 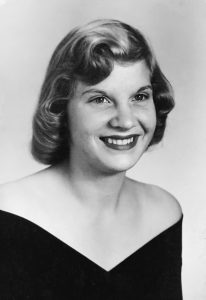