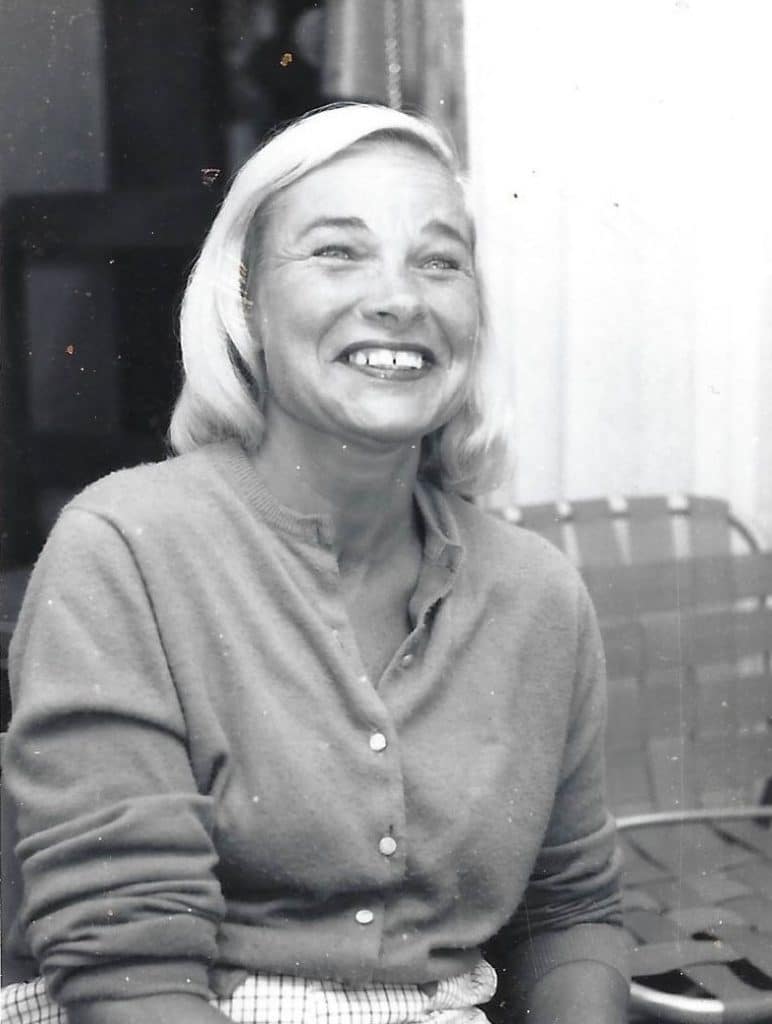 Mrs. Holmes was born on March 11, 1921 in Englewood, NJ to the late Edmund and Alfreda Barron. She grew up in Englewood alongside her brother, Edmund, where she graduated from Dwight Morrow High School. Mrs. Holmes led an exciting life. She worked various jobs, had several passions, and met many exciting, even famous, people. Early on, Mrs. Holmes worked as a secretary for an electric company in New York. In New Jersey, she cared for Italian prisoners of war as a volunteer nurse during World War II.

Mrs. Holmes was married to Mr. John Palmer Holmes in 1947. The couple lived in several states around the Northeast including Connecticut, New Jersey, New York and Maine. The couple had one daughter, Nancy, while living in Connecticut. The Holmes family moved to Farmington, ME, where Mr. and Mrs. Holmes opened a restaurant, Gray Fox Lodge, out of her home. She was a self-taught chef known for her flavorful cooking, particularly her Hawaiian chicken and Gray Fox Pie. She also catered parties and other events. While in Franklin County, Maine Mrs. Holmes spent 10 years as the elected Register of Probate. She had a passion for politics and was an active member of the Republican Party.

Upon retirement, Mr. and Mrs. Holmes moved to Pemaquid Beach, ME, where they spent much of their time sailing. In 1986, after many pleasant years on the coast of Maine, the couple moved to Florida. They spent time in Cedar Key as well as Citrus Hills, until Mr. Holmes’ passing in 1997, when Mrs. Holmes moved to Georgia to be closer to her daughter.

Mrs. Holmes spent many years in Marietta, Ga with her daughter and son-in-law, where she was an active member of the Cobb County Republican Party. She was also a member of Hope Presbyterian Church. She was a proud participant of Must Ministries, which served the children and poor of the community. In 2006, Mrs. Holmes moved once again with her daughter and son-in-law to Fayetteville, GA. She remained active with the Fayette County Republican Party and even served as a delegate at the Georgia State Convention for the Republican Party during various occasions. She was a member of Covenant Presbyterian Church in Fayetteville.

Mrs. Holmes enjoyed her full life. She was very much a people person who easily made friendships. She enjoyed crafting, needle point and knitting, and was an avid reader. Mr. and Mrs. Holmes loved dogs and raised Saint Bernards and Bassett Hounds. Mrs. Holmes’ family will remember her friendly, social nature and how she made people feel comfortable with her.

Along with her parents, Mrs. Holmes was preceded in death by her husband of 50 years: John Palmer Holmes; brother: Edmund G. Barron. She is survived by her daughter: Nancy Holmes Ploener and her husband Paul of Fayetteville; granddaughters and their spouses: Faith Holmes Naoi and Yuta Naoi of Lawrenceville, and Rebekah Holmes Bolton and Brandon Bolton of Marietta; great-grandchildren: Palmer Bolton, Nolan Bolton and Mirabel Kohane Naoi; 3 nieces and 2 grand-nephews of Maine; 3 beloved dogs: Howie, Hannah and Georgie; and two horses: Halle and Brady.

The Holmes family is being assisted by Georgia Cremation, 1086 Highway 54 West, Fayetteville. Messages of condolence may be left www.GeorgiaCremation.com. 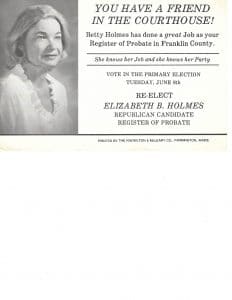 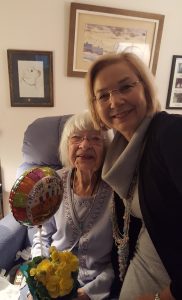 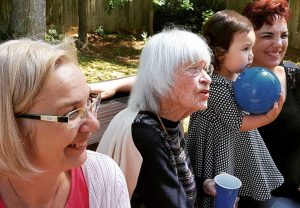 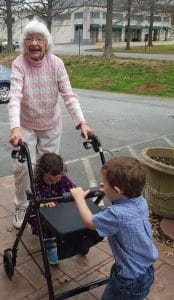 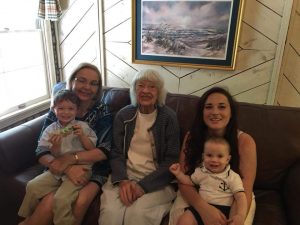 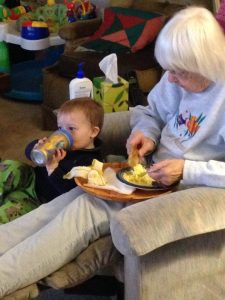 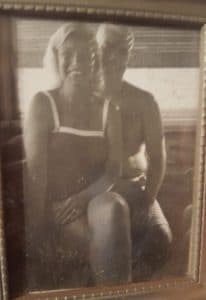 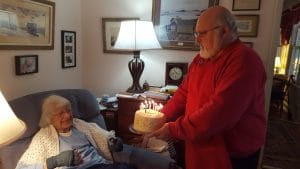 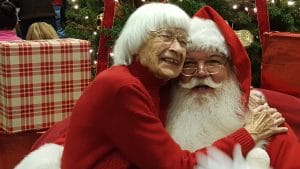