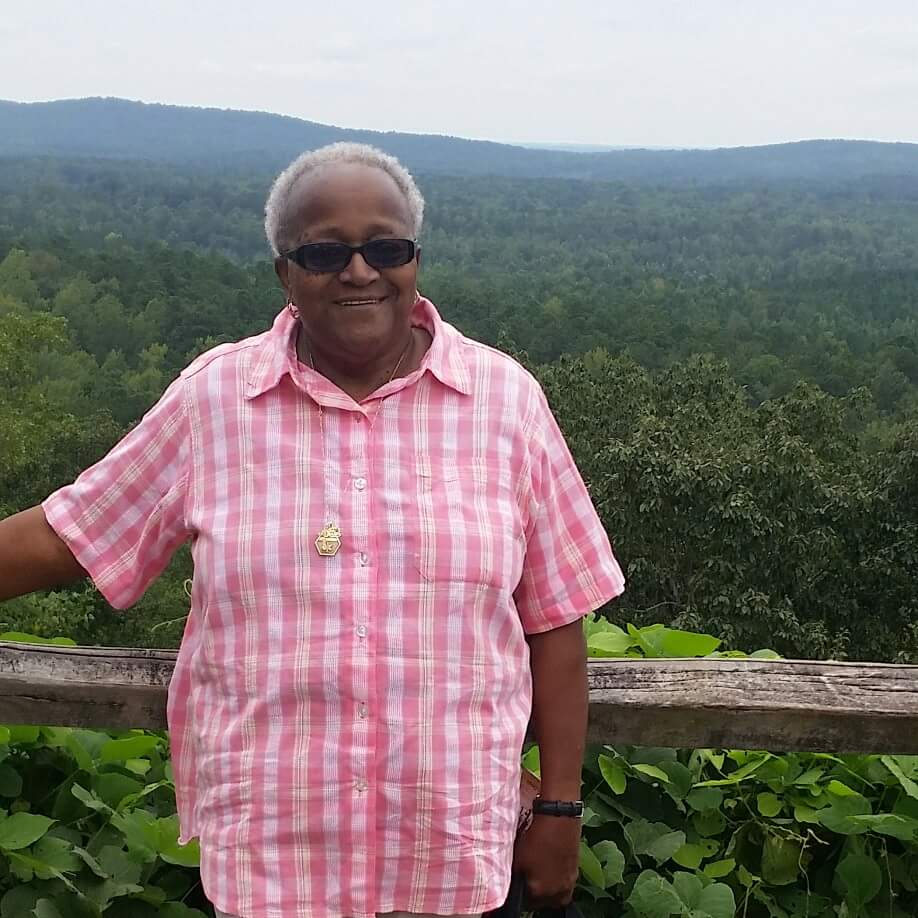 Juanita Ellis, age 77, of Lawrenceville, Georgia, passed away on November 12, 2016.  Ms. Ellis was born on February 8, 1939 in Cincinnati, Ohio where she found her voice singing professionally with Charles Fold Gospel Messengers while she was attending Robert A. Taft High School.  After a Detroit show, the group was introduced to the world renowned James Cleveland, who introduced them to the leader of the long running Meditation Singers.  Touring relentlessly with the group until 1964 when she came off the road to care for her daughter.

Juanita left Cincinnati and moved to Cleveland, Ohio, there she concentrated on raising her daughter while still performing part-time with Earl Preston and the Prestonians.  She recorded several albums and appeared weekly on a televised gospel showcase.  She made her first solo effort, recording a single “Make a Joyful Noise” with Bodie Records.  Juanita continued to sing God’s praises at the helm of Zion Chapel Missionary Baptist Church and later with Morning Star Baptist with long-time friend, Pastor Earl Preston, Jr.  In 2014, she moved to Lawrenceville, GA outside of Atlanta, where she remained until her passing, enjoying time with her new found friends, daughter, son-in-law and her beloved grandsons.