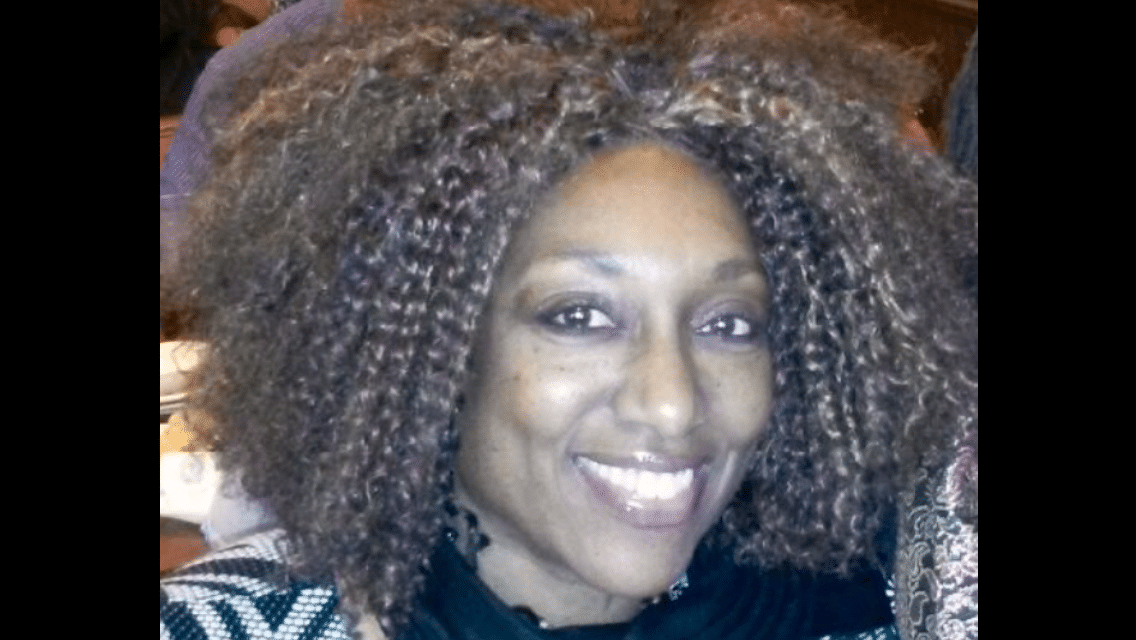 Celebration of life services for Margaret Emanuel will be held on Saturday, December 10, 2016 at 1:00 p.m. at the Heavenly Gates Funeral Home in Shreveport, Louisiana. Margaret Emanuel went home to be with her Lord, Friday, December 2, 2016 at the age of 58 after a brief illness. Margaret was born in Shreveport, Louisiana on June 17, 1958 and attended Caddo Parish Schools from grades 1 -12. She was a graduate of Booker T. Washington High and Northwestern University in Chicago, Illinois.

Margaret was employed at L-3 Communications Display Systems in Atlanta, Georgia where she worked as an Environmental Engineer.  She was a member of the Passion City Church in Atlanta, Georgia. She cherished her family and friendships and was a blessing in the lives of her family, friends and co-workers. We are better persons by having known her.