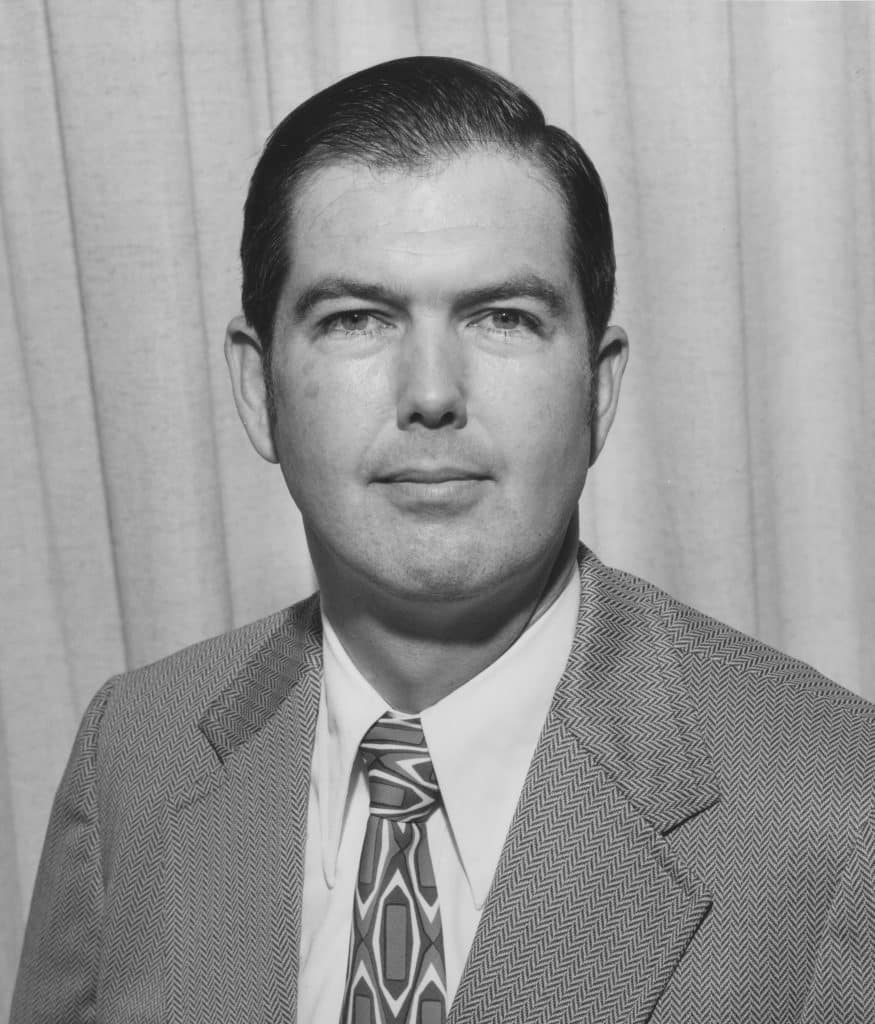 Philip Harrison “Phil” Enslow Jr. passed away at the age of 89 on October 10, 2022 after a lengthy illness from complications of Agent Orange exposure.  Phil was born on March 2, 1933 in Richmond, VA to Col. Philip Harrison Enslow, US Army (Retired) and Charlotte Coalter Enslow, as the youngest of two children.

After a year at Virginia Military Institute, in 1951 Phil earned his appointment to the US Military Academy at West Point, where he was commissioned as a Second Lieutenant in the Signal Corps in 1955.  The day after graduation Phil married Dianne Elizabeth Gormlie, the daughter of Lt. Col. George F. Gormlie, US Army, and Dorothea Louise Webber Gormlie, both of Massachusetts.

Early in his career Phil showed an aptitude for electrical engineering, or “Juice” as the EE classes at West Point were known.  In 1959 Phil earned his Master of Science in Electrical Engineering at Stanford University, then after a year in Korea and another year spent as an instructor in computing at West Point, he returned to Stanford where in 1965 he earned his Ph.D. degree, also in EE.

Phil served his country in Vietnam in 1967-68, where he helped deploy one of the early communications networks.  For his first six months in-country he traveled throughout South Vietnam and Thailand setting up the network to communicate command and control information.  For his final six months Phil was assigned as the Signal Officer of the 173rd Airborne Brigade, known as the “Sky Soldiers”, during their very active combat missions in the Central Highlands area near South Vietnam’s border with Cambodia and Laos.

Just a month after retiring from the Army in 1975 as a Lieutenant Colonel, Phil moved his family to Atlanta and began his civilian career at the Georgia Institute of Technology in the School of Information and Computer Science (ICS), first as an Associate Professor and then in 1978 as a Full Professor.  During his time at Georgia Tech, Phil established a comprehensive educational program in telecommunications within ICS, and in 1990 helped guide the transformation of ICS into the College of Computing.  The major advance by Georgia Tech in creating the CoC was in recognizing Computing as a major discipline on the same level as Engineering, Science, etc.  In addition to his teaching duties, Phil was very active in recruiting new faculty to the CoC, helping establish Georgia Tech as one of the premier worldwide centers of excellence in Computing and Telecommunications.

Phil authored several books during his career, and was one of the founders of the first international journal of computer telecommunications and networking.  In 1988 the City of Amsterdam, The Netherlands, awarded Professor Enslow The Blaeu Prize for his role in helping to create international understanding and cooperation in the development of computer communications technologies.  Phil retired from Georgia Tech in August 2000 and was appointed a Professor Emeritus.

Phil and Dianne loved to travel, and whether it was for one of his international conferences, a vacation with his family, or a trip with his fellow West Point alumni, they were fortunate to experience many different lands and cultures.  They often took their daughters Dottie and Dana on these trips, and after the daughters married, their spouses and children as well.

Phil was also a member of the Society of the Cincinnati, whose members are descendants of the officers of General George Washington.  Phil strongly believed in the mission of the Society (and its sister organization The American Revolution Institute) to educate Americans, particularly school-aged children, on the importance of the American Revolution and the founding of the United States as a catalyst for the movement of liberty and freedom in nations worldwide.

The funeral service will be held at St. Martin in the Fields Episcopal Church, 3110 Ashford-Dunwoody Rd. on Wednesday, October 19 at 12:30 p.m., with a reception to follow immediately afterwards in Gable Hall.  For those unable to attend who wish to view the service, it will be streamed live on the St. Martin YouTube page:

The live-stream will begin approximately 10 minutes before the service, at 12:20 p.m.  The video will also be accessible after the service has concluded. It will stay housed on the St. Martin’s YouTube page indefinitely so it can be viewed at any date and time.

At a later date there will be a military service with Honors at Georgia National Cemetery in Canton, where Phil will be interred, joining his daughter DeDe.

In lieu of flowers, please consider a donation to the Enslow Endowment for Education, c/o The Society of the Cincinnati, Inc., Anderson House, 2118 Massachusetts Ave., Washington, DC, 20008; or to a cause that is special to you.  https://www.americanrevolutioninstitute.org/online-contributions/